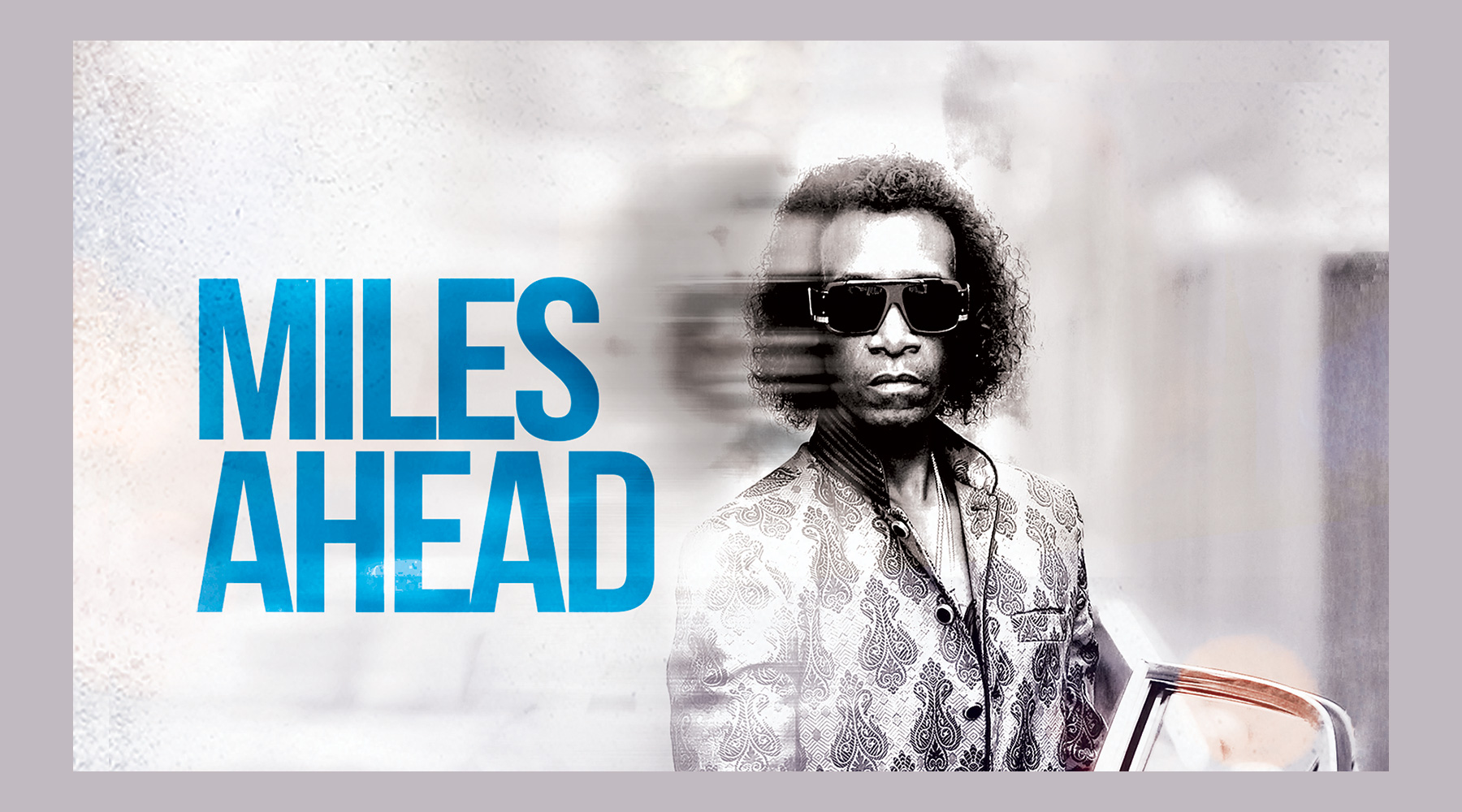 MILES AHEAD, the film on the inherent musical brilliance of mercurial jazz genius Miles Davis, written and directed by and starring Don Cheadle, arrives on digital platforms on 15th August and on Blu-ray and DVD from 22nd August, 2016, courtesy of Icon Film Distribution.

Four time Golden Globe Award nominee, with wins for both best supporting actor, and best actor, Academy Award nominee for best actor, with five substantial producing credits to his name, Don Cheadle is now adding writer and director to his resume as well.  Miles Ahead, a project in development for over ten years, Cheadle’s directorial debut, who also produced and co-wrote the film.  Available on digital platforms on 15th August and on Blu-ray and DVD from 22nd August, 2016, in Miles Ahead, Cheadle delivers a career defining portrayal of legendary Jazz musician Miles Davis during one of the darkest periods of his career.  To honour Don Cheadle for perhaps his most compelling performance yet, here’s a look back at some of the actor’s best work over the years. 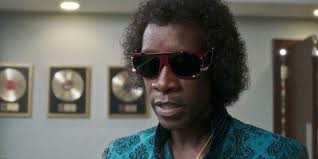 Miles Ahead picks up on perhaps the darkest period of Miles Davis’ career.  Davis has sequestered himself in a wrecked Upper West side apt in New York City.  It’s 1979, and the musician has not performed publicly in six years, let alone picked up the trumpet in three.  His own worst enemy, Davis has struggled through severe depression and drug addiction, yet he holds on to one tape of his own music that his record company has yet to seize.  In a surprising twist, it is a Rolling Stones reporter played by Ewan McGregor (August: Osage County, Trainspotting 2) that relinquishes his own reporting agenda to help Davis save his music in what becomes an epic battle against corporate music execs to pull the musician out of his funk and back to life.  In Miles Ahead, Cheadle brilliantly exhibits the complex and mercurial character of musical genius that plagued Davis throughout his career. 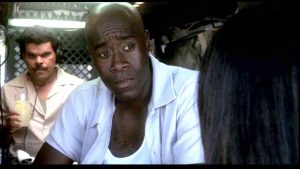 From a porn star to a policeman, in Steven Soderbergh’s four time Academy Award winning film, Traffic, Cheadle takes on a far different kind of role as Montel Gordon, a key player in one of the films three subplots displaying the varying perspectives of the illegal drug trade.  Montel Gordon is an undercover cop for the office of the Drug Enforcement Agency of San Diego.  When Gordon and his partner arrest a major distributor for drug lord Carl Ayala, Eduardo Ruiz played by Miguel Ferrer (Twin Peaks, Iron Man 3), Ruiz agrees to testify against Ayala in what will be a monumental takedown for the DEA.  Ayala’s wife, played by Catherine Zeta Jones (Red 2, Side Effects), interferes, and in the process has Gordon’s partner, Ray Castro, played by Luiz Guzman (Code Black, How to Make it in America) killed.  Gordon is furious and will stop at nothing.  Though he does is not successful in arresting Ayala at the film’s climax, a bug plant leaves room for hope. 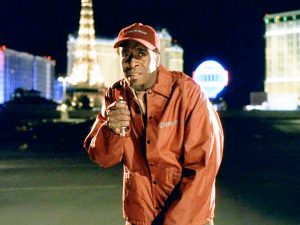 It’s hard to forget Cheadle as the explosively eccentric and winning Basher Tarr from the Ocean’s trilogy.  With a surprisingly authentic cockney accent, the dramatic munitions genius is brought in to Ocean’s missions to create city blackouts long enough for the rest of Ocean’s gang to execute large scale robberies.  In the Ocean’s trilogy, Cheadle is accompanied by an all star cast of Hollywood heavy-weights including George Clooney, Brad Pitt, Matt Damon, Bernie Mac, Carl Reiner, and Casey Affleck.

The role that earned Cheadle his first Academy Award nomination for Best Actor, in Hotel Rwanda, a historical drama based on the 1994 Rwandan genocide, Cheadle portrays Paul Rusesabagina, a Tutu hotelier married to a Tutsi woman in a time of extreme political tension between the two tribes in Rwanda.  When civil war erupted, Rusesabagina hid thousands of refugees in the Hotel des Mille Collines.  Rusesabagina eventually stood up to tyrant Hutu army general Augustin Bizimungu played by Fana Mokoena (Mandela: Long Walk to Freedom, World War Z) threatening to blackmail him.  Through this triumphant act, Rusesabagina successfully garnered freedom for his family and the reported 1,628 refugees that had been given shelter in his hotel. 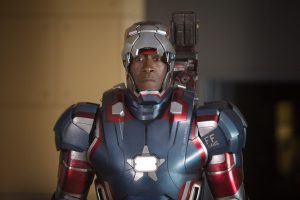 Proving he truly can play every kind of character, in 2010 Cheadle literally flexed his muscled to take on the role of Colonel James Rhodes, or as he is informally called, “Rhodey” in Iron Man 2, part of the Marvel Franchise.  Rhodey, or War Machine, as he is called when wearing his heavily armed battle suit is a U.S. military officer and jet pilot in the U.S. air force.  He is also best friend to Iron Man and the liaison between stark industries and the military.  Cheadle has reprised this role in subsequent Marvel films such as Iron Man 3, Avengers Age of Ultron, and most recently Captain America Civil War.

Last but certainly not least, we would be remiss to leave out Cheadle’s unforgettable role in the deliciously addicting Showtime series House of Lies.  In the series, Cheadle plays Marty Kaan, a cold calculated, and devious management consultant that will go to any length to get a deal done.  The comedy series alternates between Cheadle’s fast paced work life, with intermittent freeze frame scenes where the charismatic smooth talker provides entertaining social commentary, and his disastrous personal life including close relationships with his equally cold and ambitious wife, Jessica, played by Dawn Oliveri (Avengers, Entourage) and boldly flamboyant son, Roscoe.  The series concluded this year after four successful seasons.  Cheadle won a Golden Globe for Best Actor in a television series in 2012 for his brilliant take on the complex role.

MILES AHEAD arrives on digital platforms on 15th August and on Blu-ray and DVD from 22nd August, 2016, courtesy of Icon Film Distribution.

Suicide Squad and the Problems with “Fan Culture”

Most Successful Movies of All Time