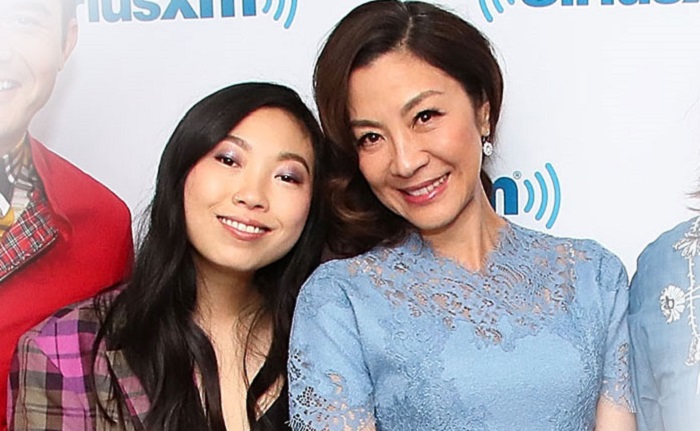 Crazy Rich Asians co-stars Michelle Yeoh and Awkwafina (born Nora Lum) have joined the cast of Everything Everywhere All at Once.

The actresses have signed on for the project, from directors Dan Kwan and Daniel Scheinert (known as creative duo The Daniels) who were responsible for surrealist indie-darling Swiss Army Man which starred Daniel Radcliffe as a farting corpse. Michelle Yeoh is best known for her work in Crouching Tiger, Hidden Dragon, and CBS’ recent Star Trek Discovery. Awkwafina has had an explosive couple of years, playing breakout roles in Ocean’s 8 and Bad Neighbours 2.

Little is known about the feature as of right now, but Everything Everywhere All at Once has been described as an “interndimensional action film”. Avengers: Infinity War directors Joe and Anthony Russo are set to produce the flick.

Crazy Rich Asians is due out in UK cinemas from tomorrow, rated 12A. No release date has been scheduled for Everything Everywhere All at Once.