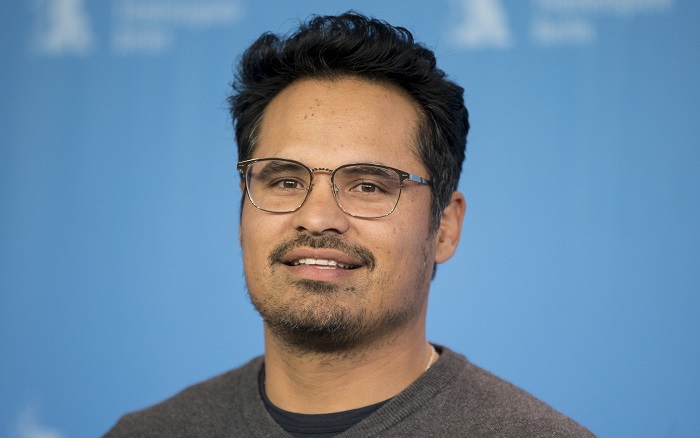 After the announcement yesterday that Eva Longoria has signed on to portray Dora’s mother in Paramount’s forthcoming movie adaptation of Nickelodeon’s long-running Dora the Explorer series, now it’s been announced that Ant-Man & The Wasp’s Michael Peña has joined the cast as Dora’s father.

Isabela Moner is also on board to portray the teenage Dora, and Eugenio Derbex, Micke Moreno, Nicholas Coombe, Madeleine Madden, Adriana Barraza, and Star Wars‘ Temuera Morrison round out the cast.

James Bobin (Alice Through the Looking Glass) will direct the feature, from a script by Nicholas Stolle, which will see the former-adventurer Dora forced to attend high school for the first time, and become embroiled in a Goonies-esque conspiracy to save her family.

Dora the Explorer is eyeing a 16th of August, 2019 release date.