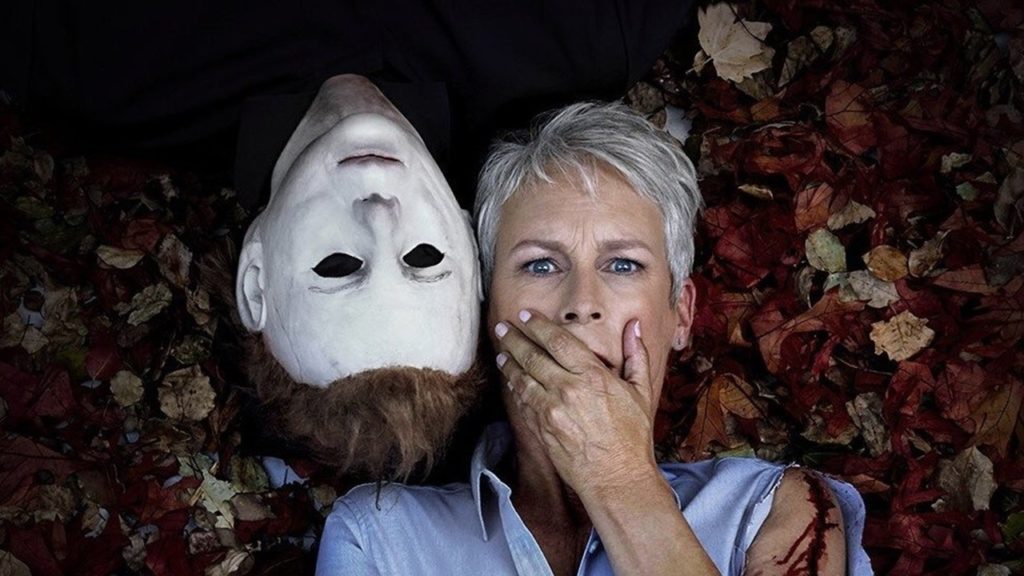 40 years ago. John Carpenter created an instant horror classic in ‘Halloween’, complete with an iconic slasher villain in Michael Myers as he terrorised the town of Haddonfield.

Now after various middling attempts (Rob Zombie to name one) at reviving the character for a modern audience. It’s up to the series’ original creator along with fresh faces David Gordon Green (Stronger) and Danny McBride (This Is The End), to breathe much-needed life into the franchise.

Whilst we eagerly await footage of this new version. Universal Pictures have today unleashed a teaser poster for the film, which will see Jamie Lee Curtis reprise her role as Laurie Strode, whilst Judy Greer is set to play her daughter Karen.

‘Halloween’ is released in the UK on 19th October. 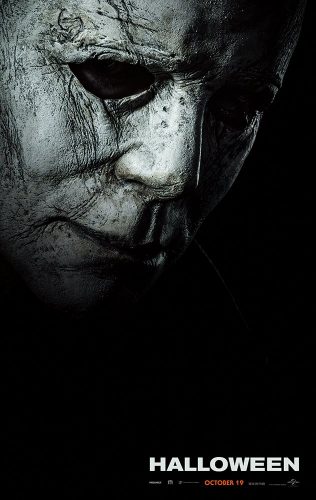