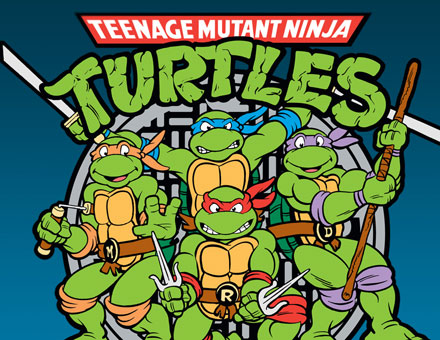 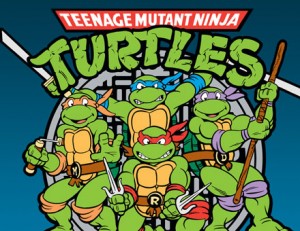 Confirmed by Paramount, The Teenage Mutant Ninja Turtles are coming back to our screens in December next year with Michael Bay at it’s helm as producer.

Everyone’s favourite crime fighting, pizza eating turtles Raphael, Michaelangelo, Donatello and Leonardo will not only be back for the movie but back for good as the franchise will be brought back under Paramount’s Nickolodeon label.

The movie will be CGI/live action unlike the last installment ‘TMNT’ that was entirely animation. Director Jonathan Liebsman who’s recent endeavour ‘Wrath of the Titans’ is set to direct the film.

With Bay on board and a new spark of life to the franchise, it is without a doubt that the turtles we all love will be facing their arch nemesis Shredder on many more occasions in the future!