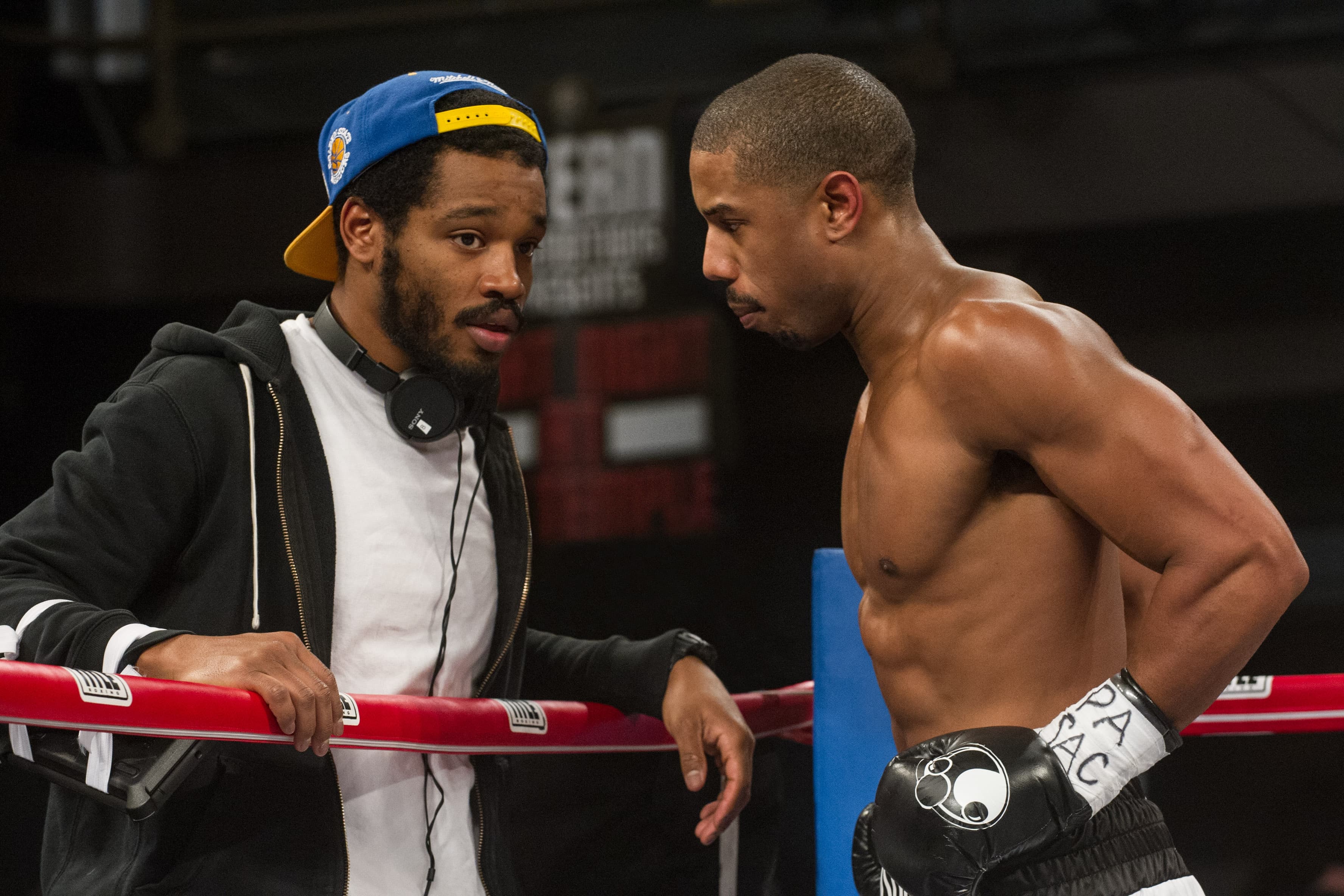 The hard-hitting and tragic true story that anchored 2013’s Fruitvale Station. Re-igniting interest in the Rocky franchise with the knockout spin-off Creed, as it slowly starts to shift away from Sylvester Stallone’s iconic character.

It’s no wonder that Marvel Studios have nabbed the talents of director Ryan Coogler and Michael B.Jordan for the upcoming Black Panther, which will also star Chadwick Boseman in the lead role and Lupita Nyong’o. But this isn’t the only project they are set to work on.

An adaptation of a story originally run by The New Yorker and written by Rachel Aviv back in 2006, the duo are to collaborate on ‘Wrong Answer’.

Backed by New Regency Productions and Plan B set up by Brad Pitt, with his latest film War Machine currently available on Netflix.

Jordan will take on the role of Damany Lewis, a teacher fighting to keep an Atlanta school open which is engulfed in a standardised test scandal, part of the No Child Left Behind initiative. It ultimately left eleven teachers convicted of racketeering.

Coogler and Jordan haven’t disappointed yet in providing compelling and multi-layered works. This is certainly one to watch..