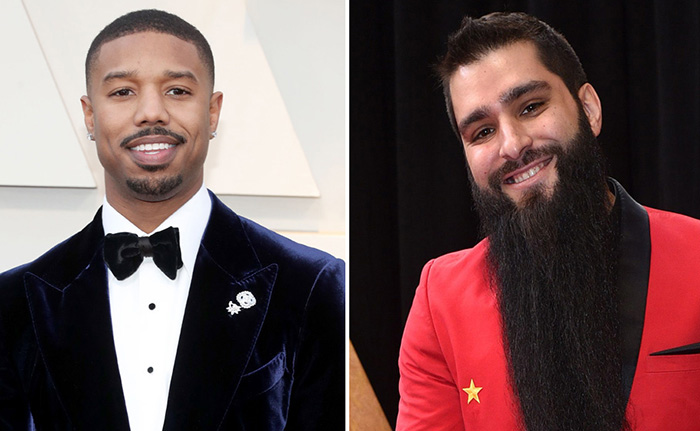 Black Panther actor Michael B. Jordan is set to work with Kong: Skull Island helmer Jordan Vogt-Roberts on an original monster movie of the latter’s creation.

B. Jordan will produce the presently untitled feature with his creative partner Alana Mayo, via their own outlet Outlier Society. Vogt-Roberts will produce the picture, too, and will also direct. New Regency are also set to produce, and will finance the project.

Finer plot details are being kept under lock-and-key, with multiple outlets unable to confirm if the creature feature will be a traditional monster movie, or a kaiju flick like Vogt-Roberts’ Skull Island. All that’s definitive for the time being is that it’s based on an original idea from Vogt-Roberts, and will be set in the filmmaker’s hometown of Detroit. The director repeatedly moves his productions into his home town as often as possible in an attempt to revitalise the flailing Motor City, and even co-founded the improv group The Detroit Creativity Project to give the city’s young people more opportunities.

It is currently unknown if Michael B. Jordan will act in the film, or if he’ll simply stick to a producer role. Meanwhile, the search for a screenwriter to flesh out the idea is presently underway.

Michael B. Jordan can next be seen in Just Mercy, which will see him portray world-renowned civil rights defence attorney Bryan Stevenson as he recounts his experiences and details the case of a wrongfully-condemned death row prisoner whom he fought to free.