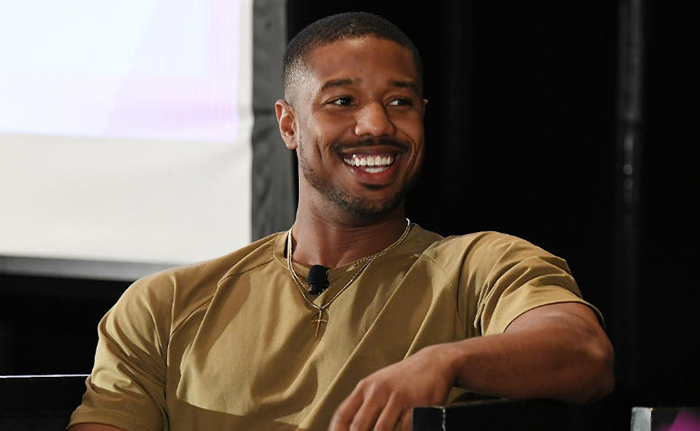 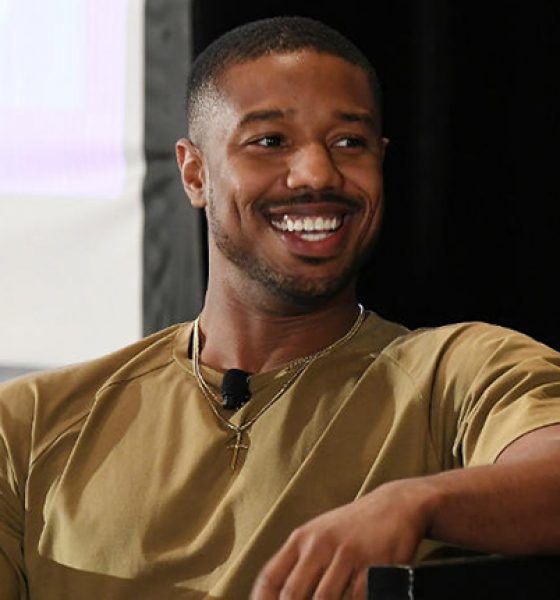 Black Panther and Creed star Michael B. Jordan is set to produce and star in Lionsgate’s adaptation of Derek Haas’ hitman novel The Silver Bear.

Haas, who penned the screenplay for both Wanted and 3:10 to Yuma, released the novel online in 2008 (and it was later collated into physical print with its two sequels, becoming The Assassin Trilogy). The book follows an assassin named Columbus, a.k.a the Silver Bear, who is initially tasked with hunting and eliminating a wily politician who dreams of being president, before becoming embroiled in a high-action conspiracy. Frank Baldwin (The Godmother) adapted the script from Haas’ novel, with the intention clearly being to kick off a franchise.

Lionsgate chairman Joe Drake released a statement, exuberating that “The Silver Bear is the kind of story that needs to be experienced on the big screen and Michael is the perfect movie star to inhabit the skin of this dynamic character and take us into the cinematic world of Columbus. We’re incredibly honoured that Michael and [his production house] Nickel City chose Lionsgate to partner with in bringing this exciting property to life”.

The project is presently seeking a director with experience in handling high-octane, contemporary action. Meanwhile, Michael B. Jordan can next be seen in Creed II, which releases in UK cinemas on the 30th November, rated 12A.