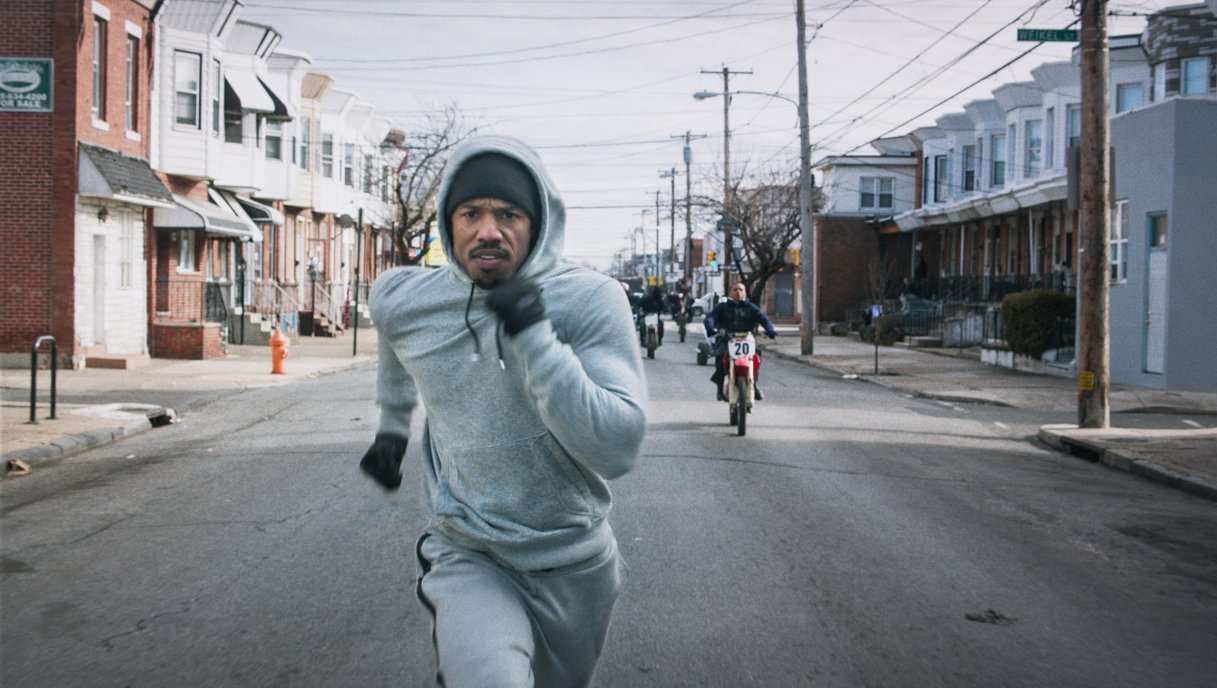 Making his big-screen debut in Captain America: Civil War to much acclaim amongst various new additions, anticipation is already starting to grow for the solo outing for Chadwick Boseman’s (Get On Up) ‘Black Panther’.

The film which is deemed a crucial component of Marvel Studios’ Phase Three plans, will see Ryan Coogler (Fruitvale Station) behind the camera, who has already sampled what it is like to helm a beloved franchise this year with Creed, the Rocky spin-off starring Sylvester Stallone.

Clearly continuing to impress the director with this set to be their third collaboration, Coogler has added Michael B. Jordan to the cast, which is already set to boast Oscar-winning actress Lupita Nyong’o (12 Years A Slave).

This won’t be the first time B. Jordan has graced superhuman territory, after the Josh Trank double-header Chronicle starring alongside Dane Dehaan (Life) and last year’s Fantastic Four reboot, which was far from well-received.

Black Panther is scheduled to be released in February 2018.