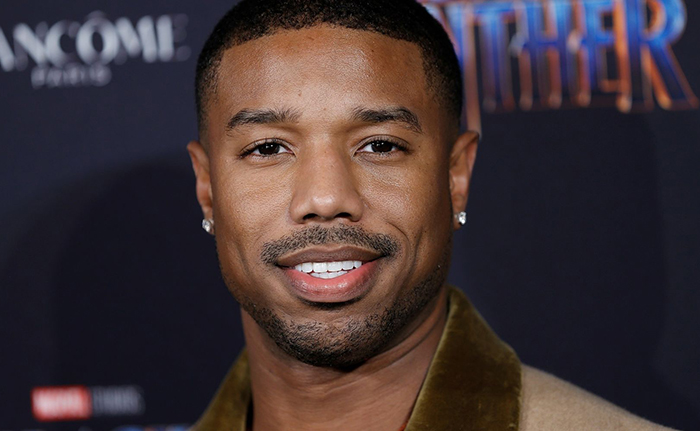 Black Panther star Michael B. Jordan has signed a first-look deal with Warner Bros. for his production company Outlier Society.

Toby Emmerich, chairman of the Warner Bros., said of the deal: “Michael has become a leading voice in a new generation of talent and is creating real change in the industry. His talent is undeniable, and beyond that, his commitment and conviction around representation and inclusion are inspiring — he truly walks the walk. We’re extremely proud to be in business with him and excited about a number of projects on the horizon.”

The first-look alliance will, essentially, give Warner Bros. the legal right to call dibs on any films Outlier Society goes to make, and also marks a continuation of the two companies’ partnership following the unveiling of a joint-production diversity policy in September, that would require at least half of all cast and crew on any Outlier Society production to be persons of colour.

“Warner Bros. is the perfect home for myself, my brilliant president of production Alana Mayo and Outlier Society,” Michael B. Jordan said in a statement, “I have a tremendous amount of respect for their visionary leadership and commitment to producing a broad slate of films, which gives us more range and more opportunity as producers. Most importantly, they share my passion for telling unique, creatively-fulfilling stories and giving a voice to the next generation of talent.”

Michael B. Jordan’s next project with Warner Bros., Just Mercy, will see him portray world-renowned civil rights defence attorney Bryan Stevenson, as he recounts his experiences and details the case of a wrongfully-condemned death row prisoner whom he fought to free. The film is the first of the joint-production diversity policy between Outlier Society and Warner Bros., and is due out later this year.