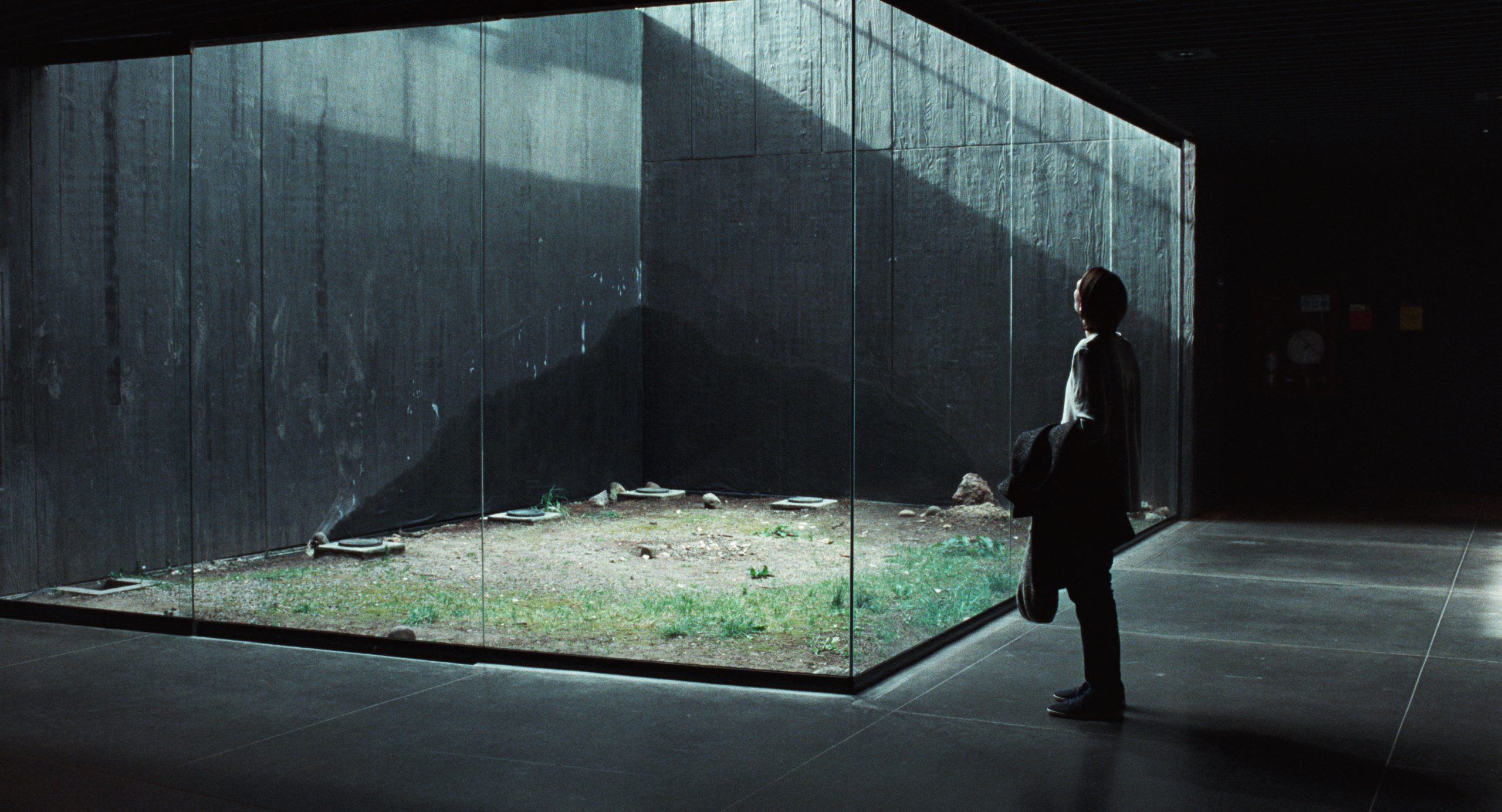 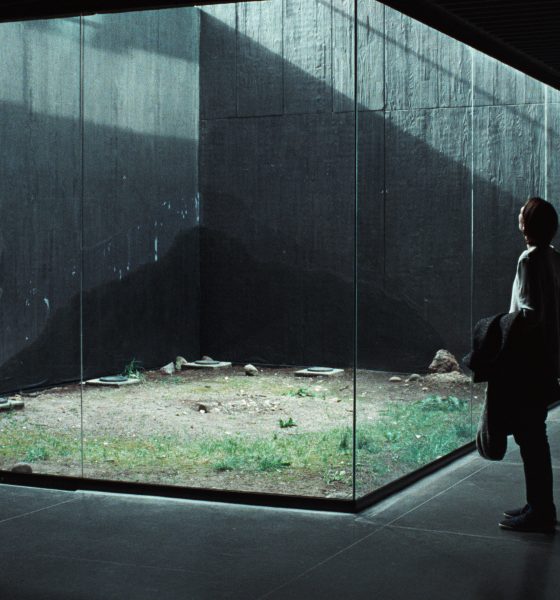 The dreamscape of Apichatpong Weerasethakul’s cinema is one of inimitable humanity: a realm of wandering souls, voyaging through the passage of time and memories with the grace of everlasting spirits. In the depths of Apichatpong’s tropical jungle, tangibility becomes an anomalously metaphysical concept, a state in which the distinctly human ghosts find themselves beyond the physicality of mortal beings in the idyll of eternity. It’s this inherent spirituality of Earthly entities and their umbilical bond with the grandeur of nature that fosters the enigmatic world of the Thai auteur, framing existence as a sempiternal memento within the boundless universe of living spectres. In his latest cinematic effort, Memoria, eternal histories are heard through the universal soundscape — remnants of the past as an acoustic wave of immutable presence, sonic memories as a record of existence.

It all begins with a noise. A loud, metallic thump emanating from the very core of the Earth: it is both terrifying and irresistibly alluring, a sound of sudden movement amid the deafening stillness. This inexplicable phenomenon serves as the catalyst of fixation for Jessica (the incomparable Tilda Swinton), a British ex-pat in Medellín who becomes transfixed by the recurrent alien noise. From that point on, her story metamorphoses into a journey of introspection, displacement, and shrouded histories that are fundamentally ingrained into the collection of Earthly memories.

The first half of the film takes place in Bogotá and Medellín, an industrial environment in which Jessica runs her flower-growing business. It is a developing space, but one where nature becomes a guarded, fragile, borderline synthetic object: small gardens behind thick layers of glass, artificially replicated sounds, high-tech fridges with blooms unwithered as if completely frozen in time. The cerebral noise experienced by Jessica can be cloned through digital software and musical theory, yet it renders the sound incomplete as it is devoid of the history of its origins — a strand that could only be grasped in its natural form. Therefore, the subsequent journey into the Colombian jungle feels like historical progression back to the genesis, an examination of the elemental by way of regional legacies. While crossing the military checkpoint, Jessica takes a turn to the past, unravelling collective memories as something felt but impossible to grasp, vibrations as handprints of a bygone civilization.

Joe’s signature brand of filmmaking is, first of foremost, the cinema of nature. Where Tropical Malady framed the jungle as suffocating confines of alienation and primordial sensuality, Memoria enveloped itself in the seemingly borderless landscapes of Colombian rainforests. Evidently, this environment is alien to both our on-screen lead and the person behind the camera — this is the first film from the auteur made outside of his politically tumultuous homeland, Thailand. Always a dissident filmmaker, Apichatpong’s firm stance on the national military regime infused his cinematic works with a remarkably humanistic edge, conveying proverbial collective struggles through the unorthodox U-turn structure of two disparate halves. Applied to Colombia’s turbulent, increasingly authoritarian state, the choice to ground Memoria in such a complex domain seems entirely logical and not too dissimilar from the filmmaker’s previous efforts, albeit without the constraints of rooted Thai identity.

Similarly to Uncle Boonmee Who Can Recall His Past Lives, Apichatpong’s latest delves into shared histories and joint memory, reframing the concept of reminiscence as an aerial transmission of distant collective consciousness. The odyssey begins at the acceptance of mortality — death is merely a quiet facet of existence — with the tangibility of natural objects exuding life just as palpably as a breathing human being. It is all in the sound waves, flowing through the jungle like ethereal spirits: it lives, as long as it has an echo.

Apichatpong’s customary emphasis on diegetic sound develops into the principal focus of Memoria, a native realm where existence is synonymous with audible frequencies. By becoming one with the soundscape, the audience is granted the power to faintly perceive natural phenomena at its most primeval, natal: the transitory interrelation between Earth and the physical state of being, forever imprinted on the face of the universe as a vestige of its eternal presence. Perhaps, this incongruous ephemerality of corporeal essence is precisely the reason why memories are innately sensorial — life is nothing but a beautiful reverberation.