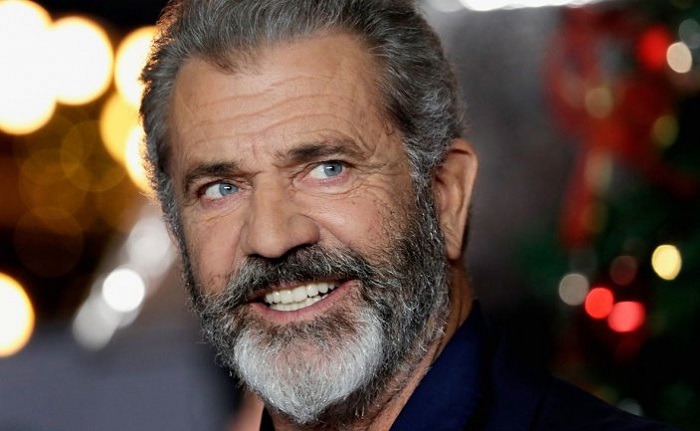 Controversial actor and director, and noted anti-Semite, Mel Gibson still somehow seems to be getting work. The What Women Want star has signed on to write and direct a remake of The Wild Bunch.

Gibson will co-write the new version of the Sam Peckinpah western with Bryan Bagby, and the feature will tell the tale of a group of legendary criminals looking for a final score during the twilight days of the great wild west.

The Wild Bunch will be the Mel Gibson’s first stab at directing since Hacksaw Ridge (back in 2016), which starred Andrew Garfield, and for which Gibson earned an Oscar nomination.

Warner Bros. have reportedly been attempting to force the feature through to the production stage for over a decade now, at one point even having Will Smith tentatively on board to star. Gibson was previously trying to get WWII thriller Destroyer into production instead, though that seems to have been put on a temporary hold.

It is currently unknown when The Wild Bunch will begin shooting, and no release date has been finalised.