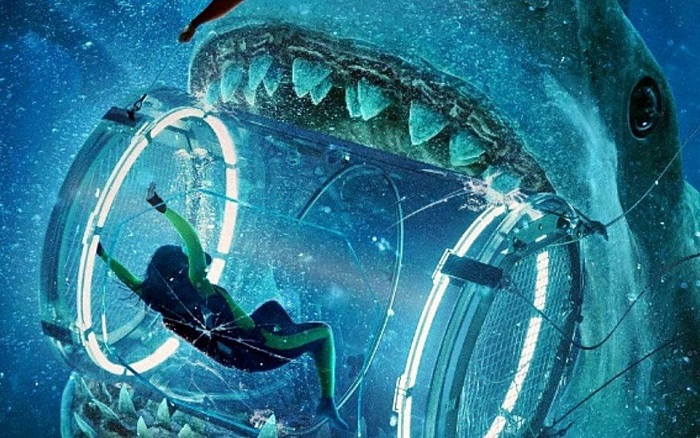 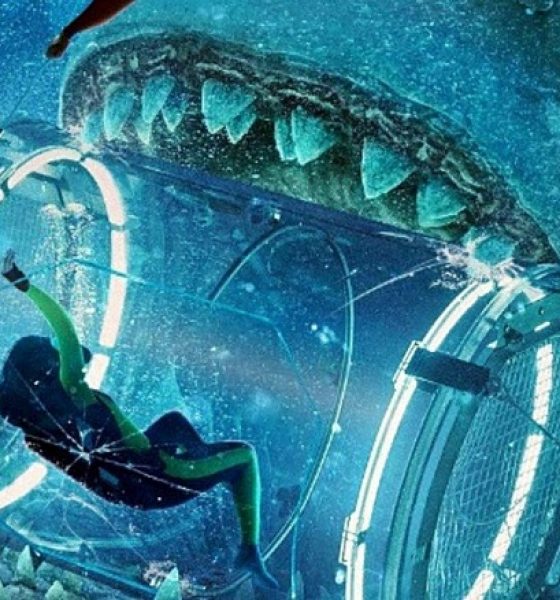 Director Jon Turteltaub’s The Meg took another gargantuan bite out of the global box office this week; unmoved at the top of the charts, and swimming to a whopping $314 million worldwide.

Warner Bros.’ Jason Statham-starring oceanic action-thriller (co-financed by Chinese production houses, and predominantly set in the country) also passed $100 million in the Middle Kingdom. Domestically, however, The Meg lost out to Jon M. Chu’s buzzy romantic comedy Crazy Rich Asians. The feel-good flick has benefited from what industry experts are referring to as ‘the Black Panther effect’; a high-profile Hollywood production with a predominantly non-white cast, being whole-heartedly embraced by those it’s representing. However, whether that effect can leave a lasting impression outside of US shores remains to be seen.

The Meg is out now,  rated 12A, and also stars Li Bingbing, Rainn Wilson, and Ruby Rose alongside The Stath. Crazy Rich Asians is slated for a 14th September, 2018 release in selected UK cinemas.