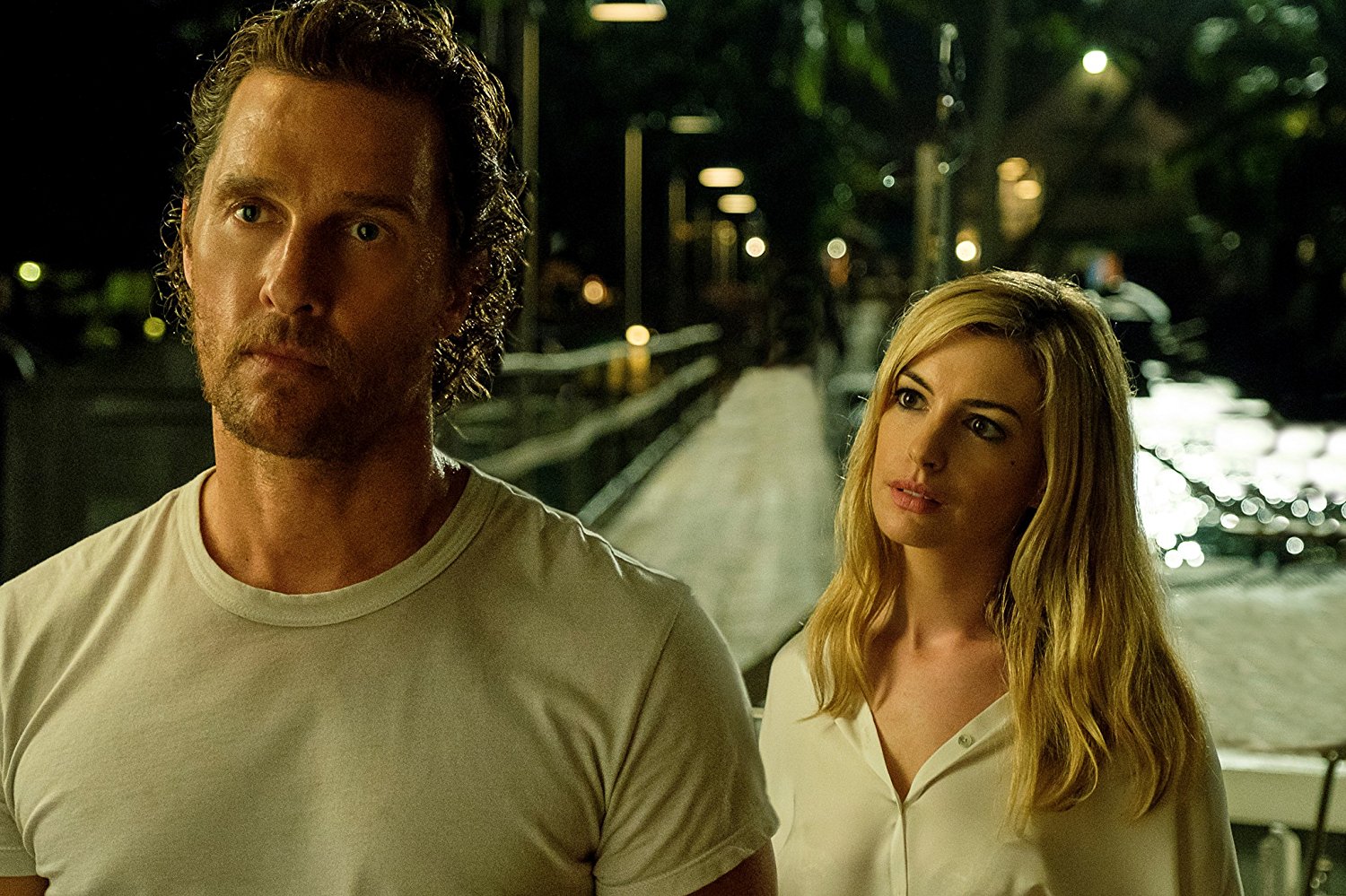 ‘On this island. Truth lies beneath the surface…’

First starring together in Christopher Nolan’s ‘Interstellar’. Oscar winners Matthew McConaughey and Anne Hathaway have left us very intrigued by the first trailer for ‘Serenity’.

McConaughey plays a fishing boat captain whose past comes back to haunt him, when his ex-wife (Hathaway) tracks him down, expressing a desire to ‘drop’ her violent husband (Jason Clarke) ‘in the ocean with the sharks’. Yet is all as it seems?