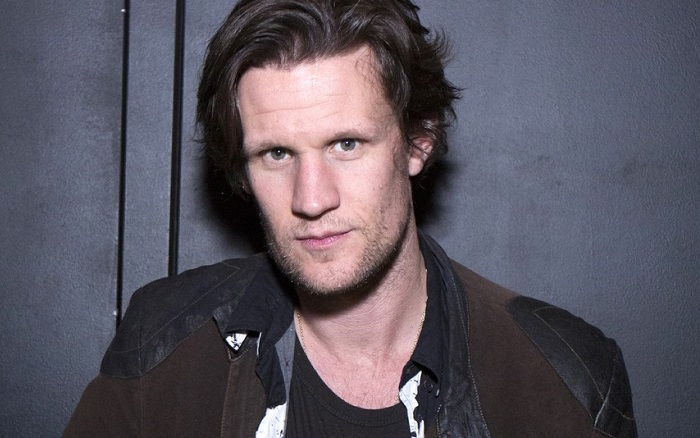 Variety is reporting that Smith has signed on for a key role in the conclusion of the Skywalker saga, though whether he’ll be on the side of the light or the dark is presently anyone’s guess. Smith joins Daisy Ridley, John Boyega, Oscar Isaac, Kelly Marie Tran, Joonas Suotamo, Mark Hamill, Anthony Daniels, Billy Dee Williams, Adam Driver, Domhnall Gleeson, fellow franchise newcomers Richard E. Grant and Keri Russell, and the late Carrie Fisher (returning via old, unused footage from The Force Awakens).

Matt Smith has just finished a two-season, Emmy-nominated stint on The Crown for Netflix, and can next be seen portraying Charles Manson in thriller Charlie Says, which debuts this Sunday at the Venice Film Festival.

Star Wars: Episode IX (rumoured to be subtitled The New Order) is scheduled for an 18th of December, 2019 release and will be the final chapter of the episodic Star Wars films.