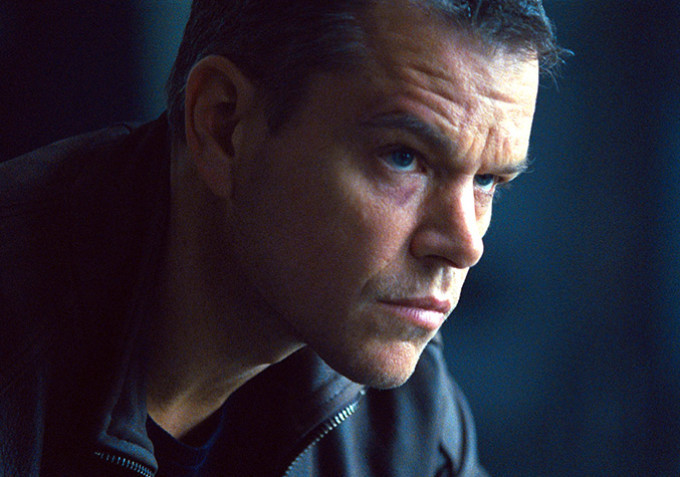 ‘You Know His Name…’

No. Chris Cornell hasn’t switched allegiances from a certain 00 to a skilled amnesiac in providing another film soundtrack.

Yet it is the tagline for the exciting return of Matt Damon’s Jason Bourne alongside ‘Supremacy and ‘Ultimatum director Paul Greengrass, as the first trailer for the latest instalment debuts, keeping plot details for all its explosive nature well under wraps.

Although we see Julia Stiles also return as Nicky, there are notable additions to the franchise here in the form of Tommy Lee Jones, this year’s Best Actress Oscar winner Alicia Vikander and Vincent Cassel.

The Girl On The Train Trailer Arrives