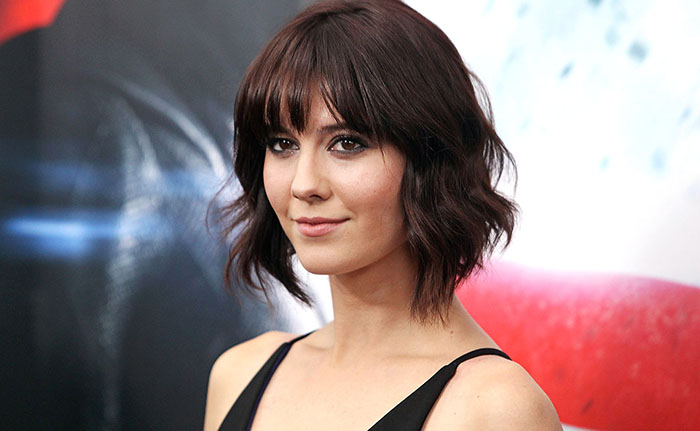 The film has been described as the story of a female assassin, who, after being poisoned and given less than 24 hours to live, must go on a manhunt through the streets of Tokyo to take vengeance on her murderer before she dies.

Cedric Nicolas-Troyan (The Huntsman: Winter’s War) will direct from a screenplay by Umair Aleem (who wrote 2015’s Extraction, and has also penned the script for Kick Ass 2 director Jeff Wadlow’s adaptation of Danger Girl).

Netflix won the rights to Kate following a fierce bidding war in 2017, over the highly-coveted spec-script. Production is expected to begin in the latter-half of this year.

Mary Elizabeth Winstead can next be seen in Warner Bros.’ R-rated Birds of Prey (and the Fantabulous Emancipation of One Harley Quinn), as the crossbow-wielding comic book vigilante Huntress, out in 2020.

A Full Leak Of Avengers: Endgame Is Already On Piracy Sites