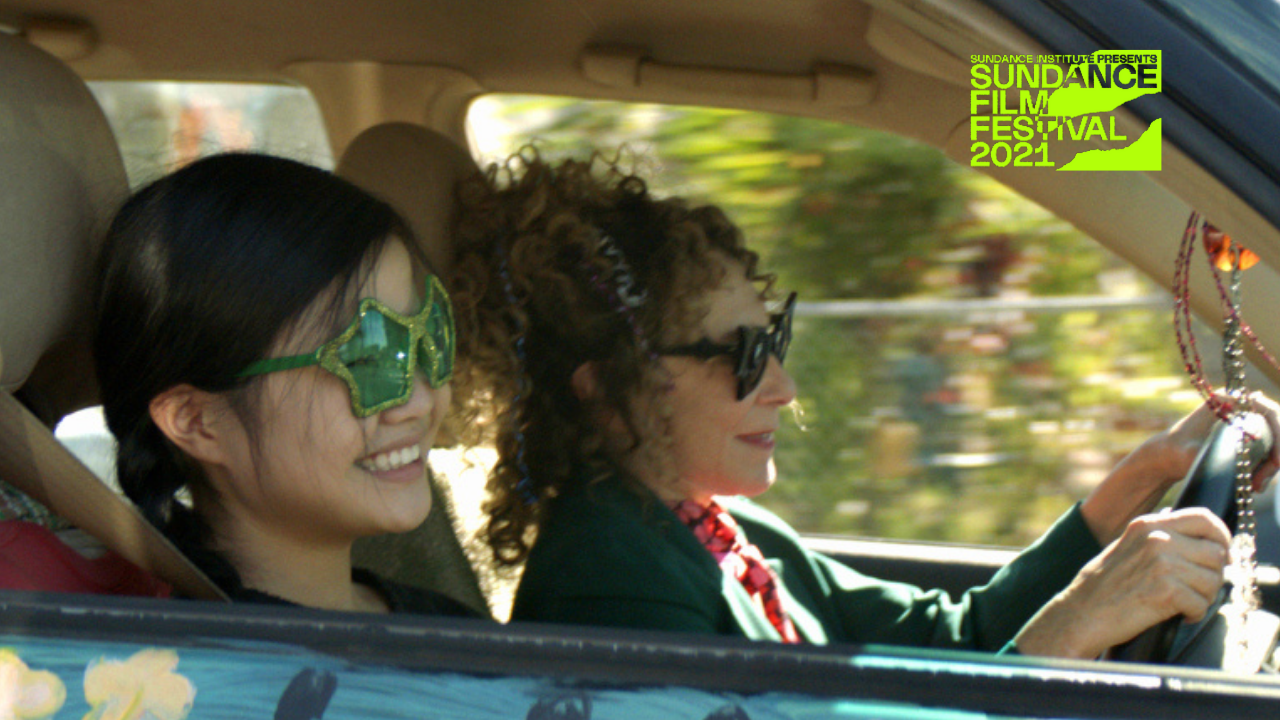 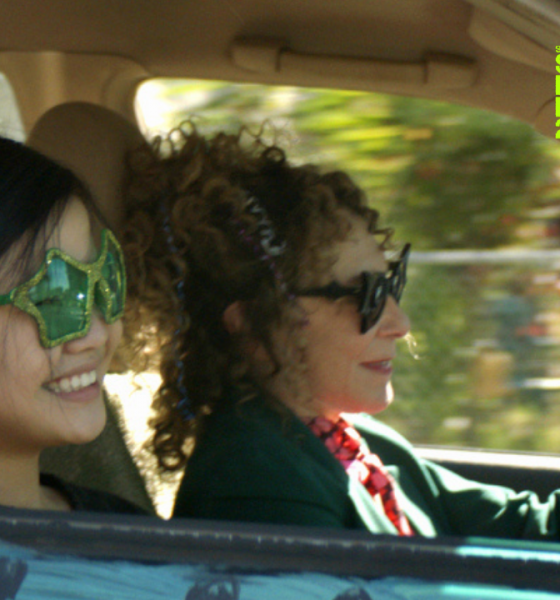 A spoiled teenager and a surly magician sound well-matched within the coming-of-age narrative in Marvelous and the Black Hole. Whilst embracing magical realms, the film conveys that feeling that appearances can be deceptive as its whimsical nature belies a heartfelt dissection of the impact of grief. Marvelous attempts to appeal to young adults and an older audience but falls short of successfully achieving this feat within its offbeat, cheeky style. The film does spread a magical quality as a light-hearted comedy which provides a certain charm to resonate with audiences.

Marvelous and the Black Hole is Kate Tsang’s directorial debut and is pioneering in its representation of an Asian American teenager as a protagonist. Tsang’s vision is to imbue a message of resilience as Sammy, played by Miya Cech, initially portrays an unlikeable, uncontrollable teenager unfurling her rage at school and being excluded as a result. The film’s first half reflects that inner turmoil with rubbish bins thrown across lawns in a comedic manner with quick edits, but without any context such activities instantly become jarring, and Sammy seems irksome.

The film’s redeeming grace is the interaction between Sammy and Margot the magician. Such intergenerational relationship between the two unearths a layer of warmth within Marvelous and the Black Hole whilst unpicking the complicated impact of grief on both characters. Margot encourages Sammy to channel that rage and grief into magic instead as a healthier outlet. However, Sammy’s father is convinced that the best approach to treating Sammy’s apparent waywardness is the looming threat of attending a disciplined out of town camp and an interim enrolment at a business school. Such tough love approach outlines the stigma explored in the film towards that essence of magic and creativity compared to traditional academic subjects. Equally such distinction under Tsang’s vision illustrates a disparity between the feminine and masculine world under the female lens.

Sammy’s tendencies to conjure up fantastical scenarios are in part invoked by memories of her late mother who is revealed to be a storyteller whilst her father’s preference is to emphasise the importance of work. Perlman’s maternal role as Margot supplements that void in Sammy’s life with such charming delivery. Perlman is delightful in her portrayal of Margot, which embodies the magic being taught to Sammy. Perlman’s presence effectively prevents the film from suffering from the weight of the initial lack of cohesion. The magic performances by Margot are charming to behold as a simple device for escapism and light-hearted fun however the film’s overall message is confused as it is seeking to relate to an audience older than Sammy with the randomly dropped expletives.

Marvelous and the Black Hole injects that positivity and colour within an otherwise bleak world with a vibrant colour palette, particularly when the camera is immersed within Margot’s domain. The film examines the importance of familial relationships, but there is also that depiction that family can also be a construction of our own choosing as Margot adopts a familial role towards Sammy. It is a heavier concept for a story of this nature; however, these bittersweet moments ensure that more sympathy may be directed towards Sammy as her character develops and ultimately learns to heal through the power of magic.

Marvelous and the Black Hole provides a good dose of fantasy to permit that escape from reality within a common of age narrative. Whilst the film’s simple tale does not offer anything new, it is a charming watch with a pleasing redemptive arc for its protagonist Sammy. Marvelous and the Black Hole demonstrates that we all need that dose of colour, magic and something to believe in within our lives to help us heal and move forward.

Related Topics:Marvelous and The Black HoleReviewReviewsSundance Film Festival 2021
Up Next