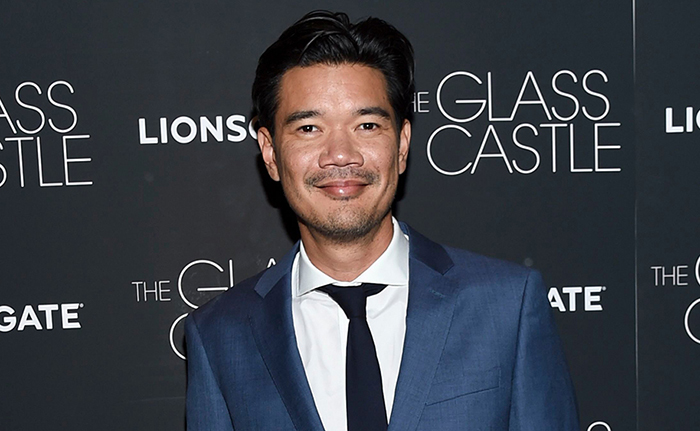 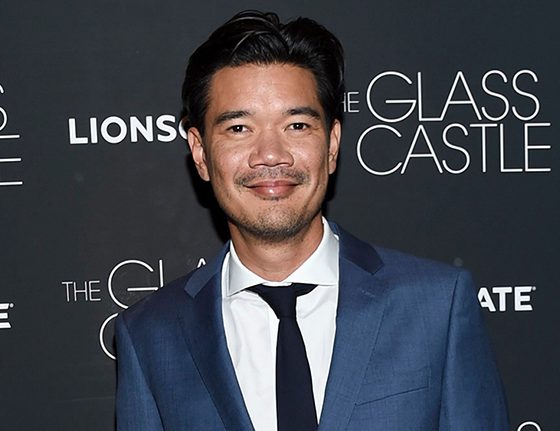 The Glass Castle director Destin Daniel Cretton has been hired by Marvel to spearhead their forthcoming project based on their obscure Asian martial-artist superhero Shang-Chi.

The character, created by writer Steve Englehart and artist Jim Starlin (the latter of whom you may recognise from the credits of Avengers: Infinity War, as the creator of Thanos), has been around since the American martial arts craze of the Seventies, and has been a second-string Avenger ever since.

Shang-Chi is the son of the villainous and centuries-old Fu Manchu – yes, the actual character with dreams of world domination from the twentieth century novels by writer Sax Rohmer, and namesake of the facial hair, whom Marvel owned the rights to in previous decades. Those rights have since expired, and as such the character is often named rarely in Marvel Comics, and when he is he’s now called ‘Zheng Zu’. Shang-Chi was brought up as an heir to his father’s criminal empire, indoctrinated to believe that his family had a right to world domination, and trained to become a weapon in his paternal figure’s extensive arsenal.

Upon becoming a master of every known form of martial arts, Shang-Chi would face his father’s canonical enemy Denis Nayland Smith, after a failed attempt to kill Dr. Petrie (the Watson to Smith’s Holmes, if you will – both also from the original Rohmer novels). In doing so, Shang-Chi discovers the true nature of the world and endeavours to take arms against the very man who trained him, and the man who threatens the very nature of freedom itself; his father, Fu Manchu. Again, however, don’t expect the names of Smith, Petrie and Manchu to show up in the films; those rights have long since lapsed.

Destin Daniel Cretton will be working alongside screenwriter Dave Callaham to modernise and update the baggage-laden origin of the character.

No release date for Shang-Chi has been set, but late-2020, early-2021 is a fair guess, all things considered. Casting is expected to get under way, shortly. Cretton is presently working on post-production of a biopic on world-renowned civil rights attorney Bryan Stevenson, starring Michael B. Jordan, Jamie Foxx, and Brie Larson, entitled Just Mercy.