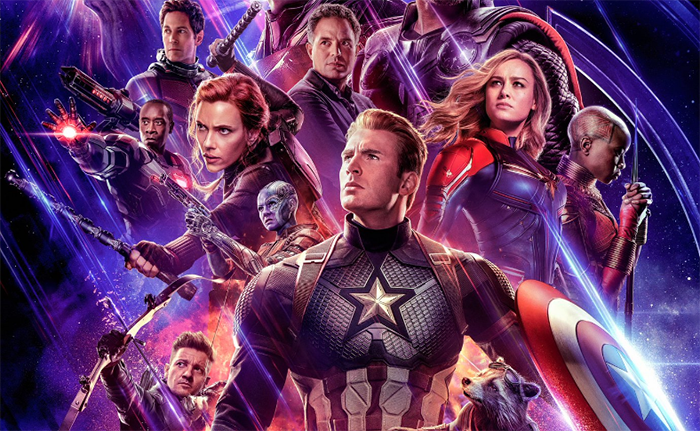 The controversy began when eagle-eyed fans noticed that Danai Gurira, who portrays the Wakandan leader of the Dora Milaje, Okoye, in the Marvel Cinematic Universe was the only actor on the poster who wasn’t named.

That changed when, a few hours later, the poster was reissued with Gurira’s name clearly visible. Marvel even copped to their mistake with a sheepish joke, paraphrasing Okoye’s iconic line from the third act of Avengers: Infinity War:

She should have been up there all this time. Check out the official Marvel Studios’ #AvengersEndgame poster. @DanaiGurira #WakandaForever pic.twitter.com/5V1veWMxlz

Avengers: Endgame releases in UK cinemas on the 25th of April.