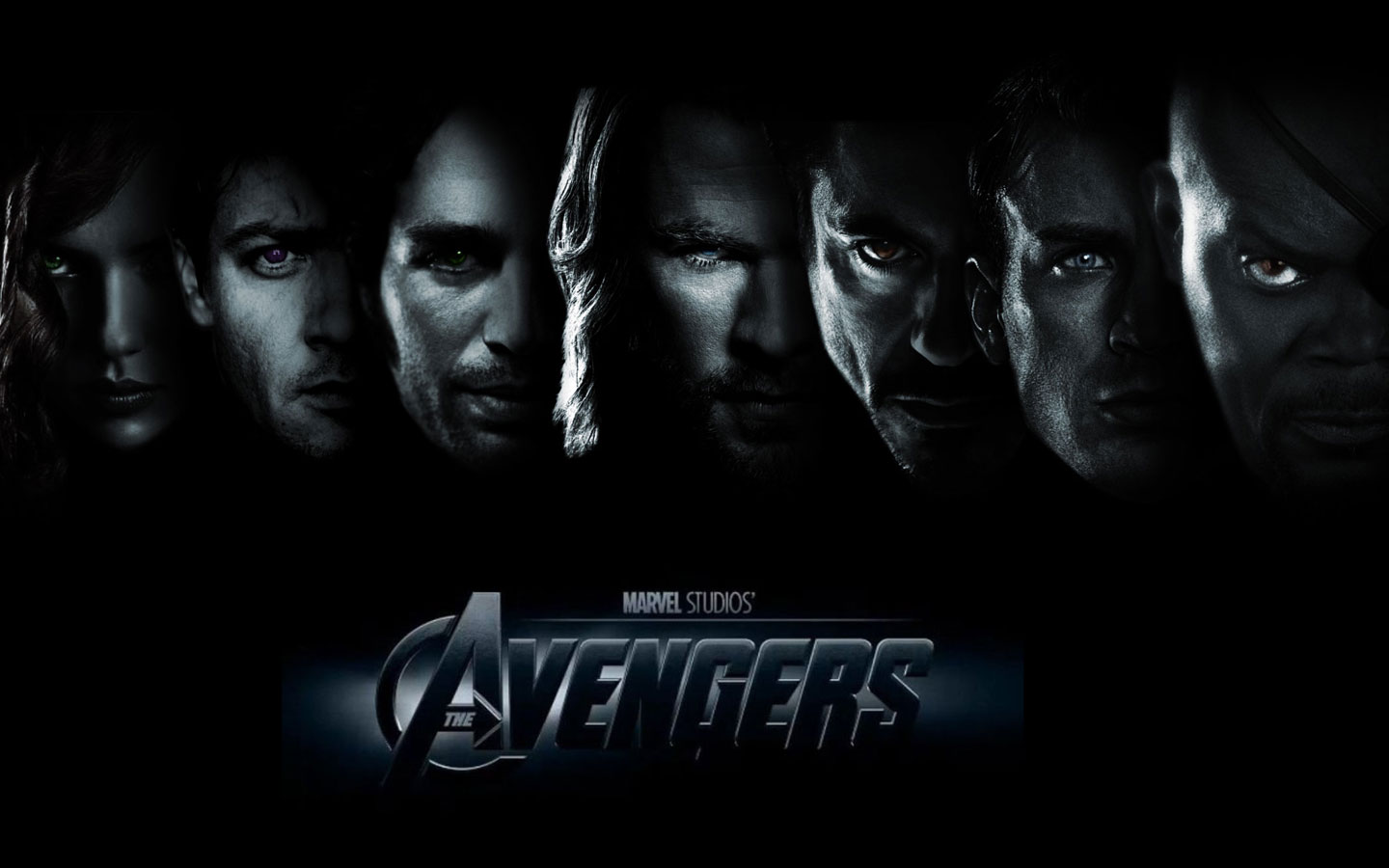 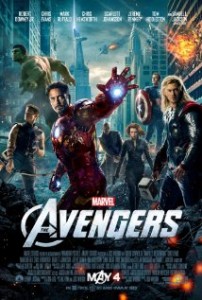 The eagerly anticipated Avengers movie arrives off the back of the hugely successful Iron Man, Thor and Captain America movies. The film (renamed ‘Avengers Assemble’ in the UK due to avoid an apparent confusion with a television series of the same name) follows Nick Fury (Samuel L. Jackson) as he attempts to bring together a team of superheroes to form the Avengers and attempt to stop Loki (Tom Hiddleston) and his army.

With an expansive cast to look after the duty fell to Joss Whedon. The film had a lot to live up to, with a clever media campaign that certainly whet the appetite of film lovers and fans alike, yet keeping the films biggest secrets under wraps. The time has finally arrived…does the Avengers jigsaw come together in perfect unison or are the pieces too big to fit?

The film starts as it means to go on, a stylish opening laced with dark overtones set the scene. Throw in some stunning CGI and you’ve got yourself the making of a fantastic superhero movie!

Part of the Avengers charm is the ability to portray the relationship between the heroes, which despite not always being the most productive, offer the viewer moments of hilarity as well as humility. The clever use of linking characters such as Fury and Agent Coulson (Clark Gregg) builds the bridge between the main characters, which had the links not been developed properly could have left the film feeling like a poorly edited mish mash of superhero montages. However clever editing and scripting have served up a smooth flowing and almost seamless transition from a number of movies into one major production.

The infighting amongst the group create scenarios that comic fans may have read about before, but could never have envisaged them being portrayed on the silver screen in the way the Avengers manages to. For fear of spoilers I will refrain from naming who fights who, but the action scenes are slick, stylish and surreal. Yet the mix works and you find yourself questioning who you want to win at almost every turn.

The comedy element, perhaps best associated with the Iron Man series of films, offers a break in what can at times become quite a plot heavy movie. However, while there are several moments of light heartedness, the majority of jokes work on numerous levels in a way that will appeal to all age groups.

The CGI is scintillating, from the stunning cityscapes to the epic fight sequences. No corner has been cut, no dollar wasted. The outcome is, in my mind second only to Avatar for sheer beauty that has been digitally created and while it draws closer comparison to Transformers visuals, the variation in Avengers Assemble is incredible. From tree top to tower block the view is always the best.

Hiddlestone delivers his performance as Loki impeccably and, while we were introduced to his character originally in Thor, he has captured the maniacal genius sublimely in this latest outing. Smiling menacingly throughout his expression matches the character he embodies and he has become the kind of villain superhero movies desperately need. Jackson is once again the cool Fury while Robert Downey Jr’s performance as Stark is as arrogant and absorbing as ever. Chris Hemsworth really plays a trump card with his dialogue, which I felt lacked a little conviction in ‘Thor’ however, his lines are delivered to perfection and with the charisma Thor radiates. Jeremy Renner has a far bigger role as Hawkeye than perhaps most people will be expecting and his scenes provide us with some of the most imaginative use of the camera in the film. Scarlett Johansson is limited in her role as Black Widow and along with Hawkeye, their bond is the only real play on a love story of any kind within the film.

However my biggest praise is for that of Mark Ruffalo, he plays the role of Bruce Banner sumptuously. He is reserved whilst playing the shy and apparently relaxed Doctor but it is the glimpses we see of The Hulk bubbling beneath the surface that really pay testament to his performance.

The film is nigh on perfect for what it is. An over the top Superhero action film that literally plucks the coolest superheroes it could find and throws them into a Battle Royale with themselves, the other members of the group and Loki’s Army. The dialogue is cheesy but it’s meant to be. The action is glorious and so it should be. Finding fault is easy if you wanted to pretend that you didn’t enjoy it. The worry I had was that linking from the previous films the audience may become lost if they have not seen or forgotten the events of the previous films. However with the clever use of flashbacks and references without having seen any of the Iron Man, Thor or Captain America instalments the story is brand new and any cross links are explained.

This is a comic book fan’s film, there are clever references to previous films and the like as well as a Lord of the Rings reference! see if you can spot it). Avengers Assemble is everything you would have expected from Marvel and more, so let’s hope they reassemble sometime soon.