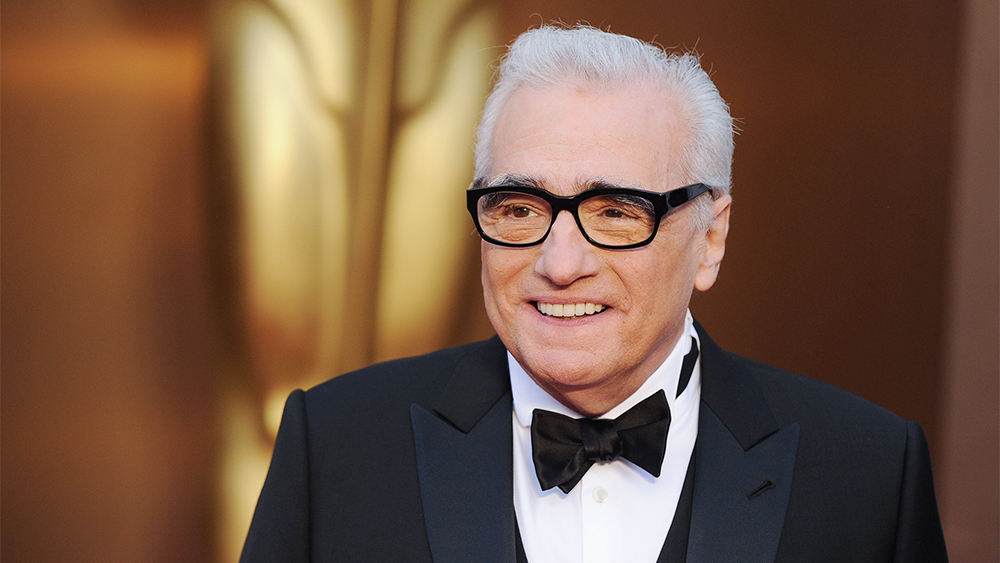 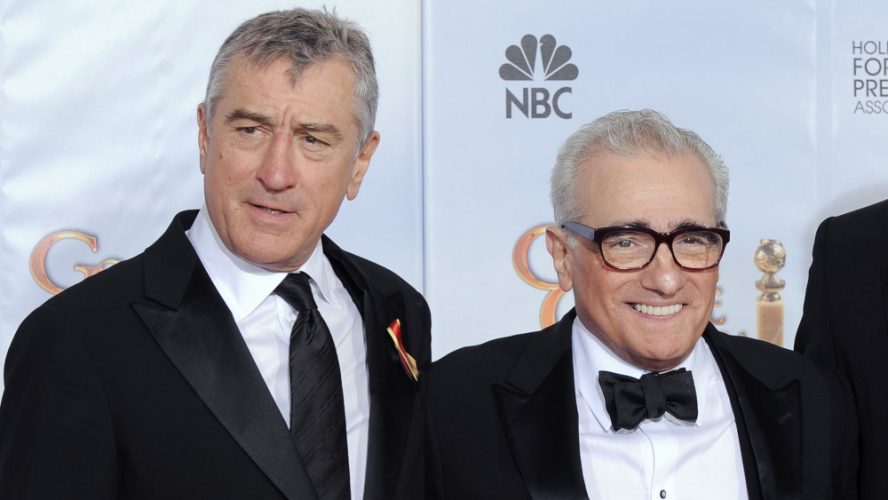 By setting up this new major cinema event, Marrakech International Film Festival becomes more strongly a space for expression, exchange and reflection around the 7th art.

Martin Scorsese, who will return to the festival for the fifth time said:

I’m so happy to be on my way back to Morocco, a country I feel very close to, and to be taking part in another edition of the Marrakech Film Festival. I’m looking forward to catching up with old friends, making some new ones, and seeing some movies at a film festival that will always be close to my heart

The festival will take place from 30th November to 8th December 2018.

Aquaman Director Teases Two Of The Film’s Creatures, And Gosh They Look Silly