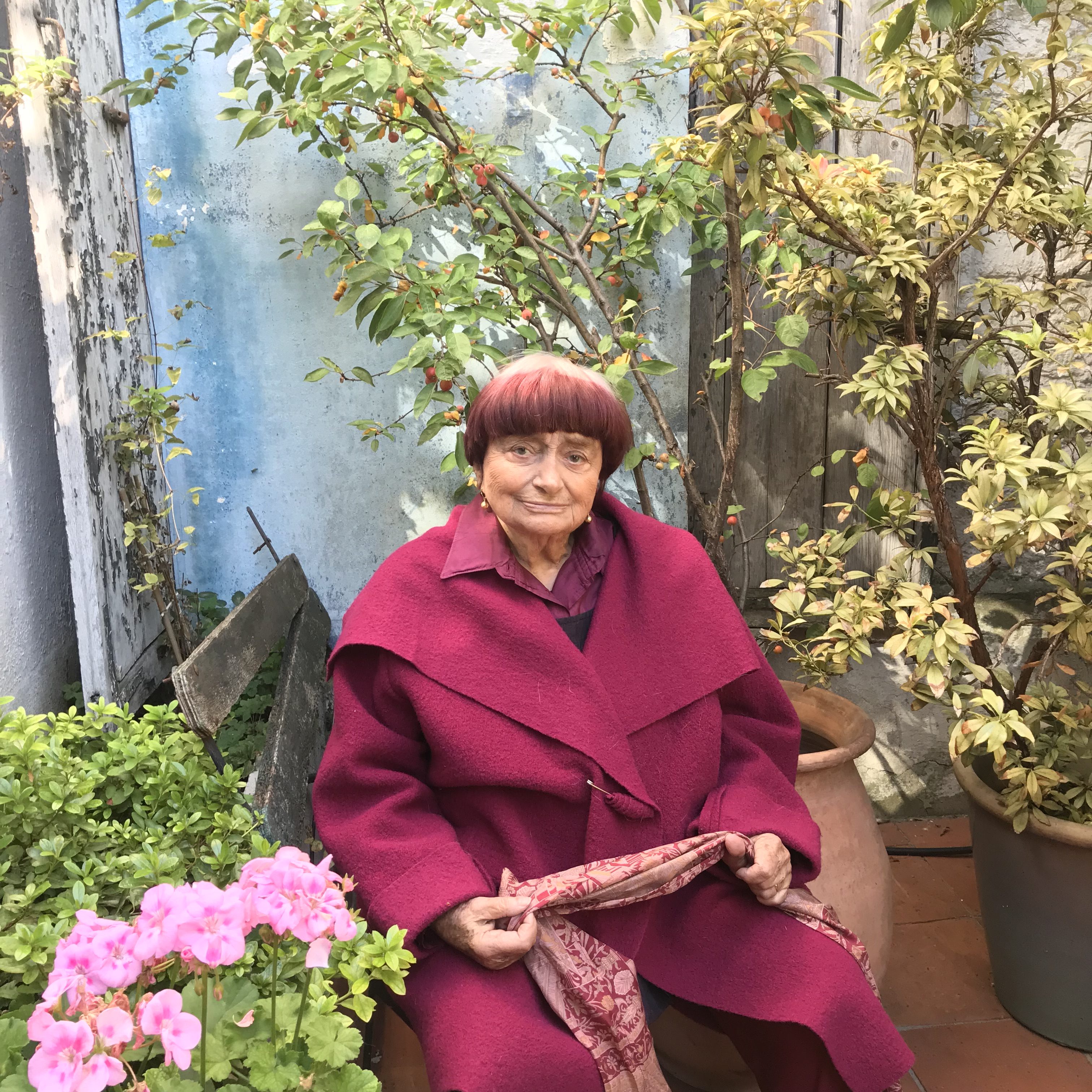 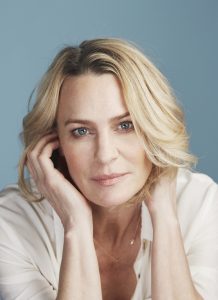 Golden Globe-winning actress Wright, known for her roles in ‘House of Cards’ and ‘Forrest Gump’ said this of the news:

“I’m honoured to be receiving the Etoile d’Or award at this year’s Marrakech Film Festival. I’m thrilled to be visiting the country of Morocco and grateful to be given this opportunity to experience the Moroccan culture and enjoy such a beautiful location.”

Filmmaker Agnes Varda, who won an Oscar for her documentary ‘Visages villages’ will also be in attendance at the festival and said this of her award.

“I loved Marrakech before the festival existed, but the addition of cinema makes me even more happy to come back and meet the community of Moroccan and worldwide filmmakers and film buffs.”