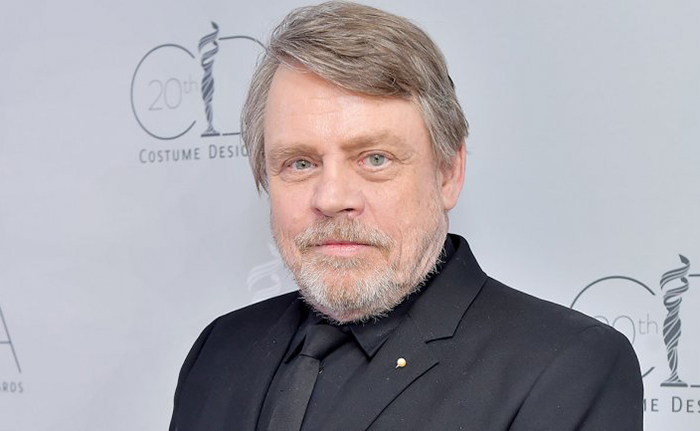 Star Wars: The Last Jedi’s Mark Hamill – yes, that Mark Hamill – has announced that he will provide the voice of the sentient serial killer doll Chucky in the forthcoming Child’s Play reboot.

The actor announced the news on social media – in tandem with the Child’s Play panel at the WonderCon convention in Anaheim – saying: “I can’t wait to bring such an iconic character to life, and present him in a way you’ve never seen him before.”

Chucky isn’t the first maniacal psychopath to be leant Hamill’s pipes – the actor has almost uniformly voiced Batman’s archenemy The Joker since 1993, in television, film, and video games.

Brad Dourif (One Flew Over the Cuckoo’s Nest) was the voice of Chucky in the 1988 original Child’s Play, as well as its four theatrically released sequels. Dourif also voiced the character – a toddler-sized red-haired doll possessed by the spirit of a serial killer – in two straight-to-DVD sequels, Curse of Chucky (2013) and Cult of Chucky (2017).

The new film will put a twist on the classic formula, with Chucky being imbued with a sophisticated AI designed to make the doll more than a toy, but a best friend. However, when a single mother (Aubrey Plaza) gifts the doll to her lonely son (Gabriel Bateman) for his birthday, she inadvertently unleashes a cavalcade of horror and murder on her unsuspecting household.

Child’s Play is due out late this Summer, and has been directed by Polaroid’s Lars Klevberg.

Ezra Miller Done As The Flash, Solo Movie To Recast If It Goes Ahead