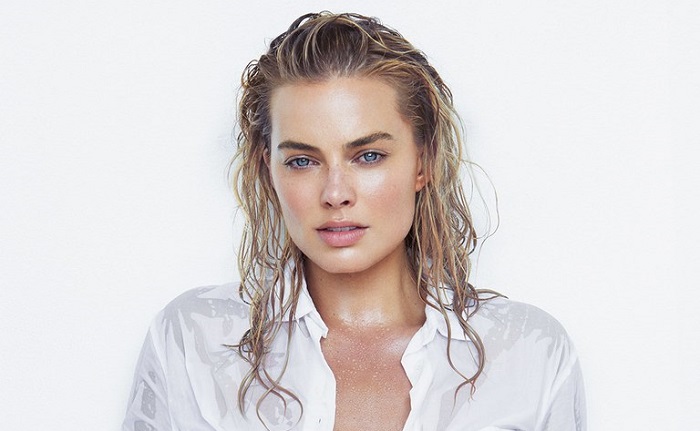 Following the casting rumours late last week, it appears Warner Bros. is really getting the ball rolling with their all-female superhero feature Birds of Prey, which is set to star The Wolf of Wall Street’s Margot Robbie.

Robbie, who will be reprising her role as Harley Quinn from director David Ayer’s critically-derided Suicide Squad, has been in chemistry tests for the past week with potential co-stars for Birds of Prey – including actresses Mary Elizabeth Winstead (Scott Pilgrim vs. the World), Gugu Mbatha-Raw (Belle), and Sofia Boutella (Kingsman: The Secret Service).

Those tests appear to be giving Warner Bros.’ cause for confidence, as the flick has now been given a release date of the 7th of February 2020. Also out that month will be Sony’s Peter Rabbit sequel, and Bond 25 (which recently shifted its release due to a director reshuffle). Stiff competition, to be sure, indicating that WB – for good or ill – have faith in the DC project.

Birds of Prey will follow Harley Quinn as she unites a team of costumed vigilantes – including Orphan, The Huntress, and Black Canary – with Gotham City detective Renee Montoya to take on legendary crime lord Black Mask. The film will be directed by Dead Pigs’ Cathy Yan, and has a script from Bumblebee’s Christina Hodson. Margot Robbie can next be seen in Quentin Tarantino’s Once Upon a Time in Hollywood.