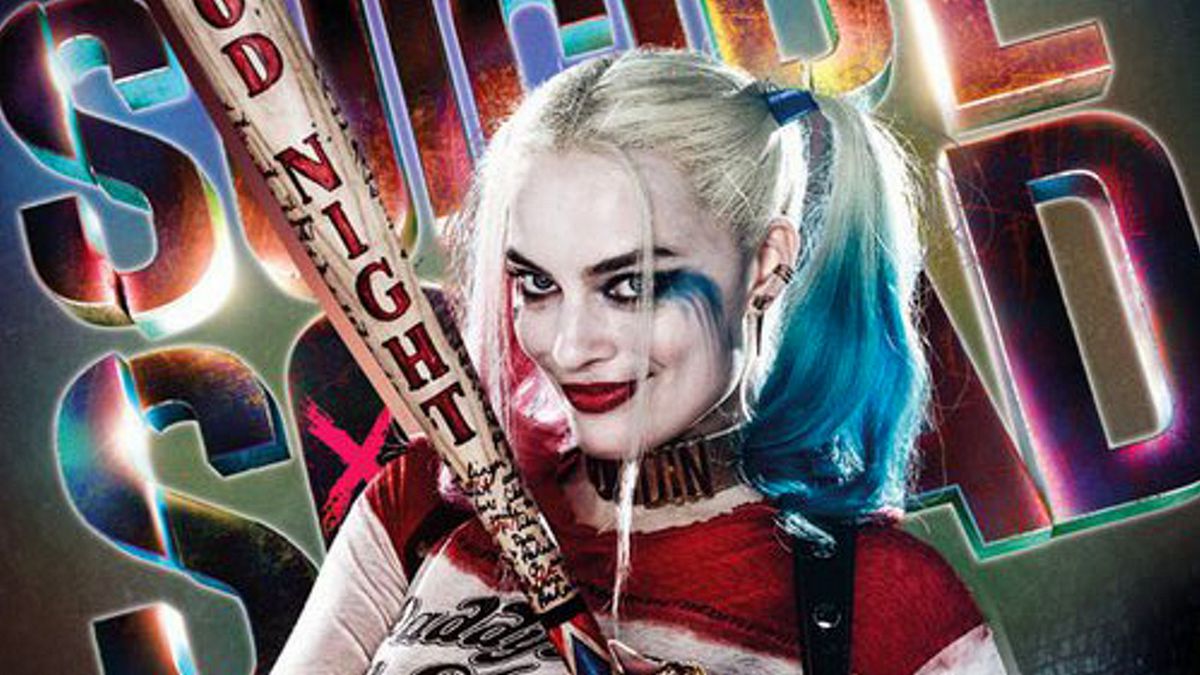 Actress Margot Robbie is to take on the infamous role of Marian from the Robin Hood legend in Sony’s stand-alone drama.

Marian will follow the titular maiden as she leads her people after the death of Robin Hood, the love of her life.

The film is one of many Robin Hood projects that are currently in the works including one that stars Taron Egerton as the legendary outlaw that is due for release next year.

Robbie is following in the footsteps of Hollywood stars such as Uma Thurman, Audrey Hepburn and Cate Blanchett, all of whom have played Marian.