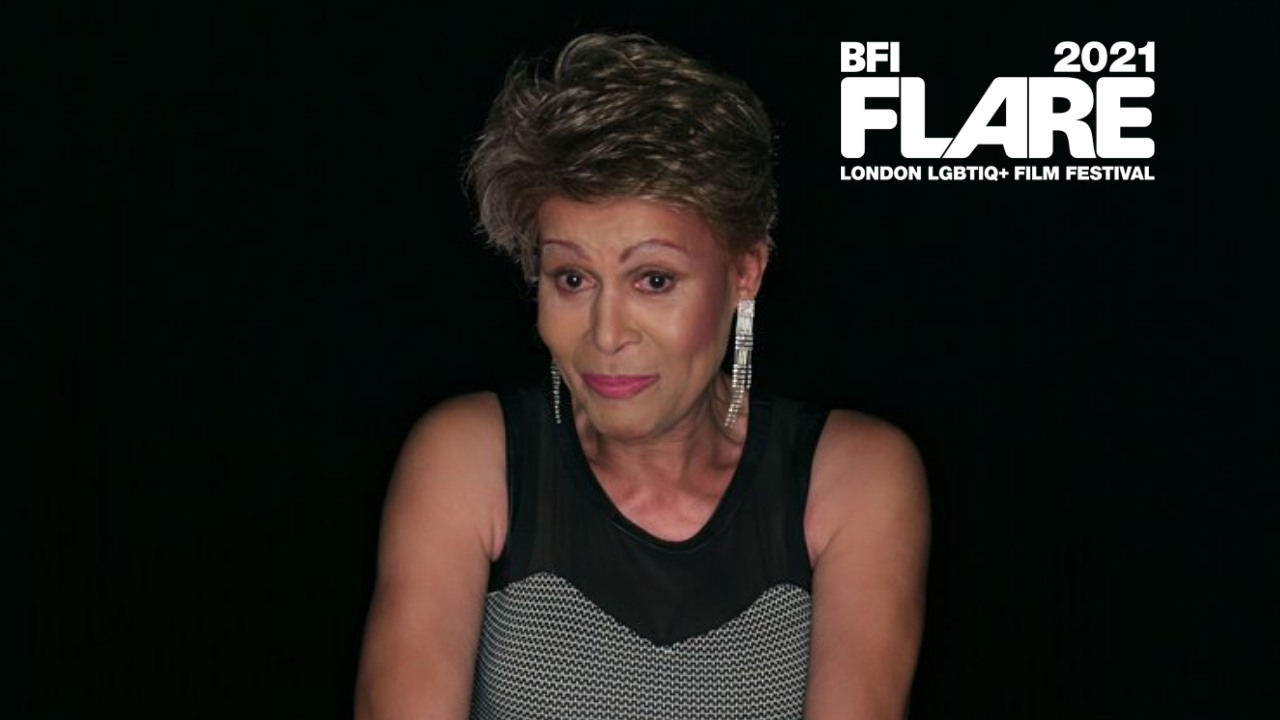 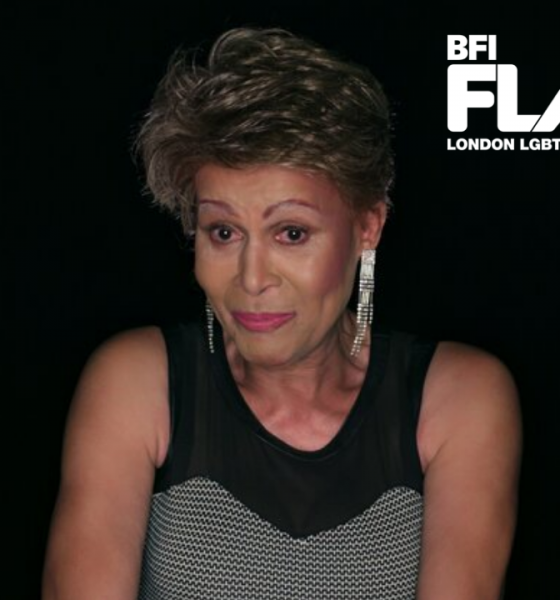 In the wake of the Black Lives Matter movement becoming front and centre of many a topical discussion in recent months, despite the inescapable fact that systemic racism has been present for years. Such lasting change can’t just be instilled within a largely heteronormative society. Protection for queer people of colour has to be ramped up, in the face of escalating violence against transgender black women in the US alone, with 2020 setting an unwanted new record in such horrendous hate crimes.

To those brave souls who came before them and remain, their lives being punctuated by such distress is sadly something they are no stranger to. You regularly hear whispers of the wisdom and strength that they pass onto those trans women coming up, but we have so often been starved of it on screen. Enter the kind-hearted bundle of joy that is Gloria Allen, AKA Mama Gloria, who looks to remedy this with an engrossing retelling of her own trailblazing journey.

Reaching the age of 75, she is the exception to the heart-breaking perceptions that the young trans women of today can’t even make it to 40. The endearing nature and sheer class of Gloria as she delves deep into her past, set against a pitch-black backdrop with her dazzling earrings shimmering, leave you falling in love with her instantly.

Emerging as a true darling of drag ball culture on Chicago’s South Side in the 1960s, playfully throwing shade at a certain RuPaul in how those around Gloria were arguably superior in serving looks back then, as the scene evolved through the decades. She has been more than content to play the mother figure for the queer youth of today within the city, with ringing endorsements scattered throughout its brisk runtime. It’s a long way from the painful recollections of the cigarette buds and fear of specks of surface dust that would shape the abuse from her first husband. Given the lack of trans representation, especially from an older perspective, it can’t be taken for granted the impact seeing a woman like Gloria not just survive but continue to thrive would likely have on its wider community.

A neat subversion of the complicated familial dynamics we’re usually exposed to from that time. Gloria indulged in understanding her magazine model mother and, perhaps most surprisingly, her seamstress grandmother, who was just as immersed in the world of drag. It’s these solid foundations rooted in love, enabling her to rise above hate in her formative years that have formed the basis for her exemplary work across the generations and director Luchina Fisher captures these exchanges with such grace.

That unwavering ability to help people initially as a practice nurse may not have proved the safe space to be her authentic self. Still, The Center On Halsted that caters as much for LGBTQIA+ youth as it does its seniors certainly was, serving as a vital reminder of how these services must remain intact for the most vulnerable. Gloria clearly has specialised in developing the self-esteem of her fellow trans women and the poise that they should indeed have, with her great reach epitomised by a Phillip Dawkins play called Charm, which led actress Sandra Caldwell to come out as an out and proud trans woman for the first time.

This is the wonderful legacy that she will eventually leave behind. The documentary may be occasionally choppy in its structure. But just like those in close proximity.

After Mama Gloria. You’ll be desperate to embrace her too—a truly inspiring watch.