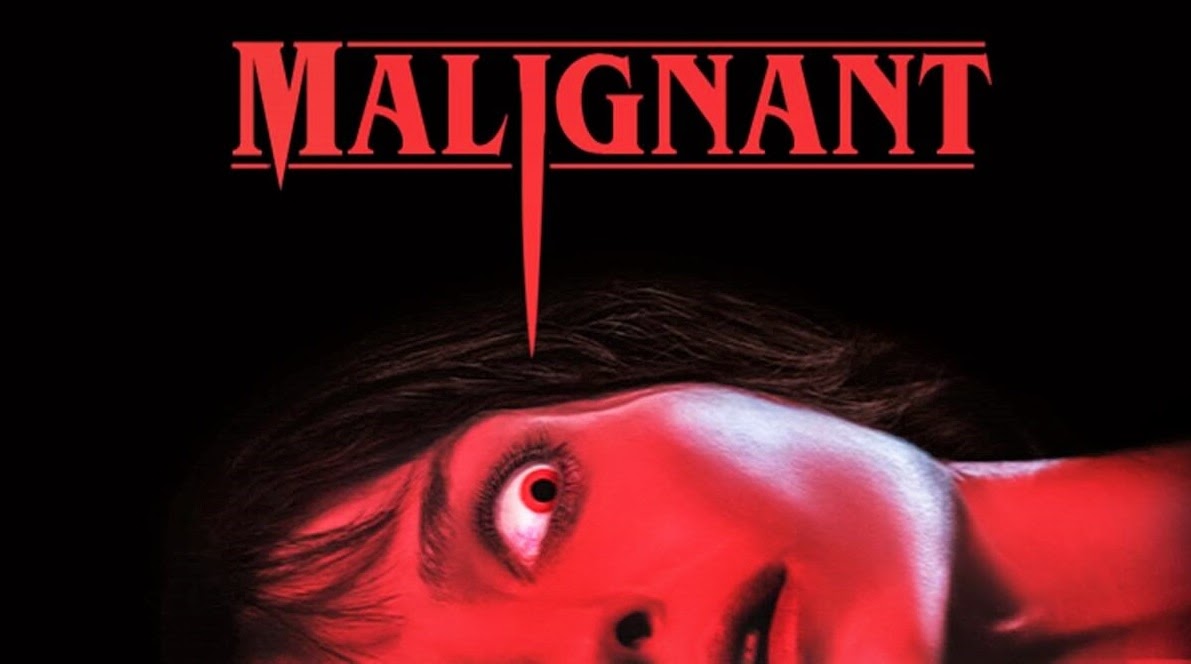 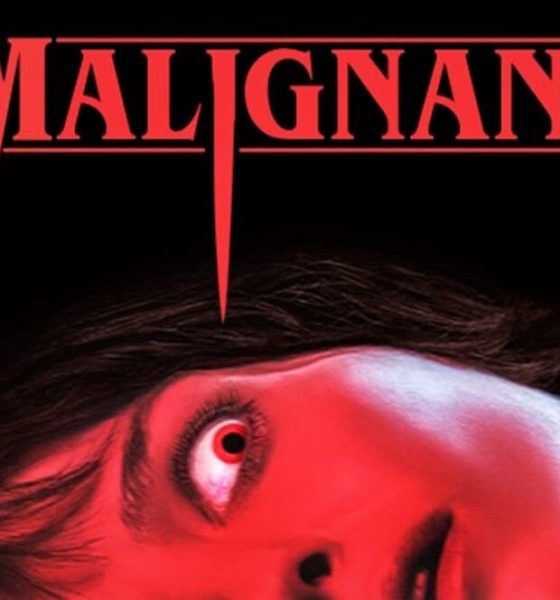 In 2021, the horror genre seems to be at its most varied and critically embraced point in history: between the socially conscious terror of Candyman and the blockbuster-friendly thrills of A Quiet Place Part II, it certainly appears that there’s no shortage of acclaimed mainstream horror cinema. And yet, quite a few genre fans disagree, longing for the days of avant-garde studio horror films — works that were initially rejected by their target audience, but eventually found their place in the historic horror canon. Idiosyncratic passion projects like Inferno (1980) and Videodrome (1983) that bridged the gap between mainstream horror conventions and experimental cinema, creating distinct genre pieces in the process. Well, it seems like James Wan, the modern master of studio horror, might have just secured his place in that list with Malignant — a genre-bending exercise in tonal control and horror eclecticism.

The film’s premise is deceptively simple: after experiencing a traumatic event in the form of a violent break-in, Madison (Annabelle Wallis) is now being tormented by the hauntingly real visions of vicious murders. In them, a dark figure by the name of Gabriel always appears as the perpetrator of violence, striking what at first appears to be a random selection of victims… or is it?

Malignant is the definitive showcase of Wan’s formal sensibilities: a filmmaker grappling with the identity of modern horror through the lens of genre’s past, experimenting with personal tropes to craft something eminently sincere and entirely singular. It’s quite interesting to look at it in the context of his filmography, almost as if walking through Wan’s house of horrors: the Jigsaw-like killer appearance exists within the same space as the gothic aesthetic of Dead Silence and the distinctly fantastical, CGI-laden realm transitions á la Insidious, only to then pave the way for a spider-cam action sequence straight out of Aquaman and a very Death Sentence-like venture into emotional vulnerability and familial trauma. It’s evident that Wan’s excellence of cinematic form is only second best to his empathetic awareness — something he’s been consistently incorporating into his works since Death Sentence and an element that is integral to Malignant. Through its phantasmagorical concepts, the film wrestles with the idea of frailty of human bodies — a delicate power that is inherently ours, but one that could be taken away at any moment: be it by a monster or a human being.

Fundamentally, Malignant feels like a modern tribute to the all-encompassing nature of the horror genre. Wan talked quite a bit about Giallo during production —  the result is apparent, largely in the film’s hypnotic score beats and its daring narrative choices — but there’s also a clear influence of other horror subgenres: slasher film, body horror, gothic film, exploitation cinema, action horror, extreme cinema of the 2000s, nu-metal horror — it’s an amalgam of various horror subgenres, strung together by Wan’s careful approach to the film’s nonimitative visual language. Rather than indulging in stylish excess — something most homage films fall prey to — Malignant strips it down to the core, keeping the most vital features and focusing on what makes this story truly shine: the characters and their interconnected nature. Much like M. Night Shyamalan in Old, Wan and screenwriter Akela Cooper take a bizarre, somewhat ironic premise and humanise it to the point where it doesn’t strike the viewer as exploitative or grotesque. Malignant absolutely goes for some of the boldest swings seen in mainstream horror filmmaking this side of Japan, yet the brazen intentions pay off due to the script’s emotional investment in Madison’s character arc and her familial relationships. After all, the film — just like Wan’s very own Furious 7 — is about the family we choose, not the one we share our blood with.

It’s quite refreshing to be able to casually stroll into a local multiplex and watch something as gloriously unhinged and lovingly crafted as Malignant. James Wan’s ode to genre cinema is his twisted horror masterpiece: a cinematic work that is not only startlingly aware of its genre-specific features, but one that harkens back to its incredibly diverse horror roots. Not since Rob Zombie have we seen a filmmaker so inclined to revere the genre’s most virulently, unfairly maligned sensibilities and gaudy splashes of extreme gore, while forging an earnest homage to the vast expanse of horror cinema. Spine-chilling, playful, and utterly beautiful — studio horror hasn’t been this inventive in years.