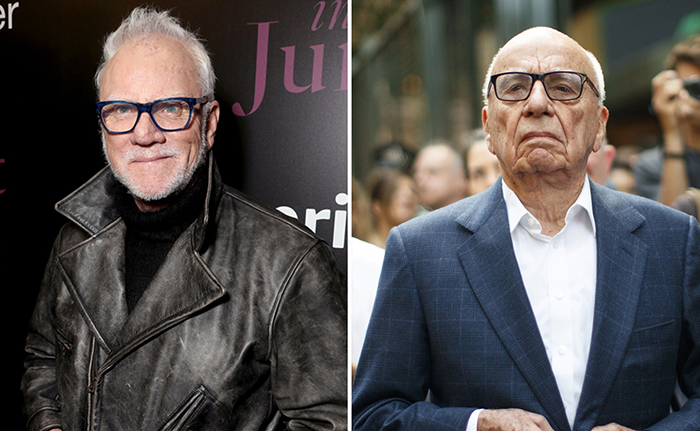 The film will also star Nicole Kidman, John Lithgow, Kate McKinnon, Margot Robbie, and Charlize Theron, in a feature that will focus on the group of female employees who bandied together and fought back against the inherent culture of sexism within their company to push news baron Ailes from atop his ivory tower.

Malcolm McDowell can next be seen in horror-thriller Experiment 77, which tells the tale of what happens behind the closed doors of psychiatric hospitals.

Fair and Balanced is in pre-production now, and is expected to begin shooting before the end of the year. No release date has been set.