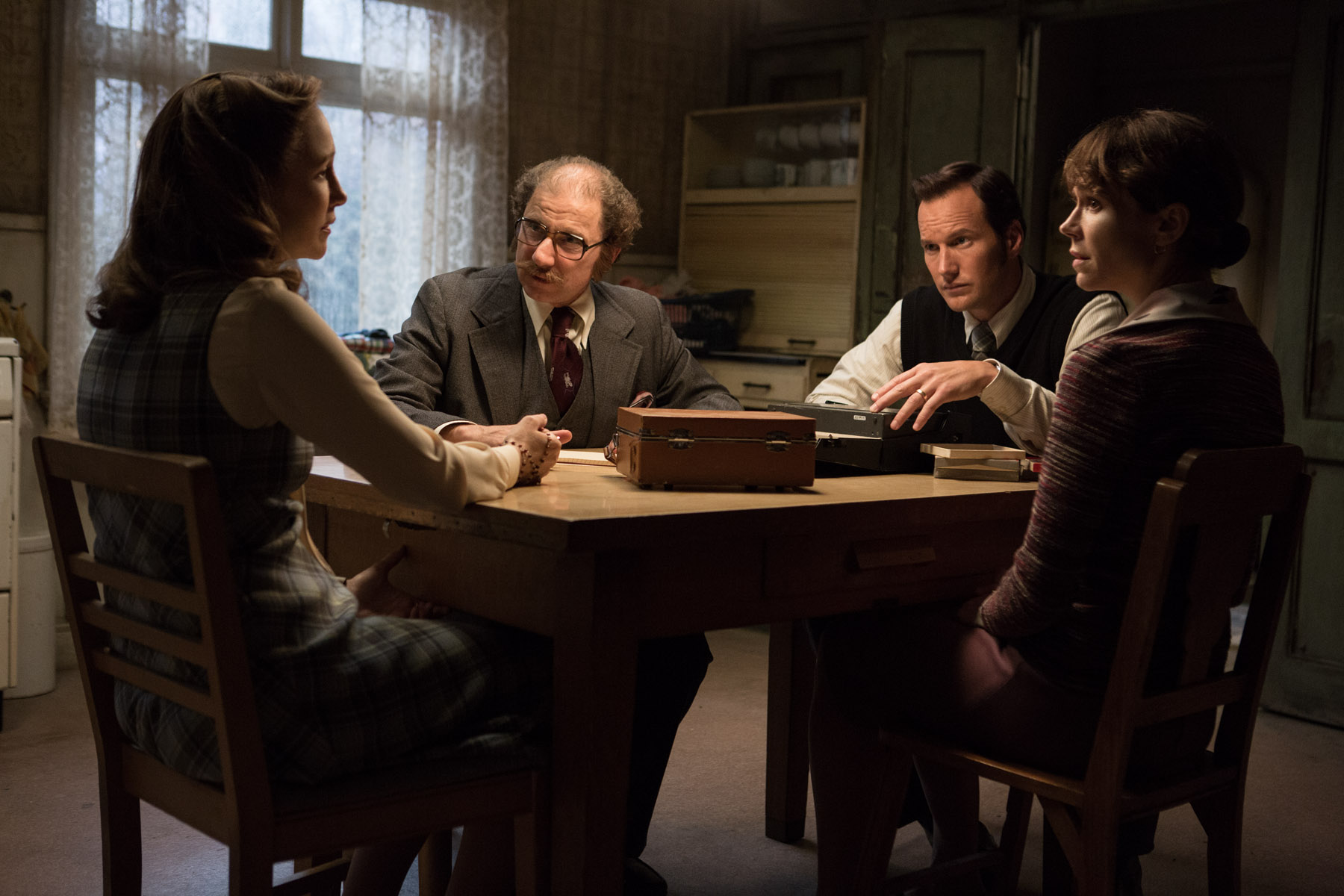 Main Trailer For The Conjuring 2

The original instalment a major hit for director James Wan grossing $318 million worldwide, this Summer will see Patrick Wilson and Vera Farmiga return as Ed and Lorraine Warren in The Conjuring 2.

Declared as London’s Amityville and ‘the most documented case in paranormal history’, the latest trailer gives us a greater and chilling insight into the infamous Enfield haunting.

‘Reprising their roles, Oscar nominee Vera Farmiga (“Up In the Air,” TV’s “Bates Motel”) and Patrick Wilson (the “Insidious” films), star as Lorraine and Ed Warren, who, in one of their most terrifying paranormal investigations, travel to north London to help a single mother raising four children alone in a house plagued by malicious spirits.’