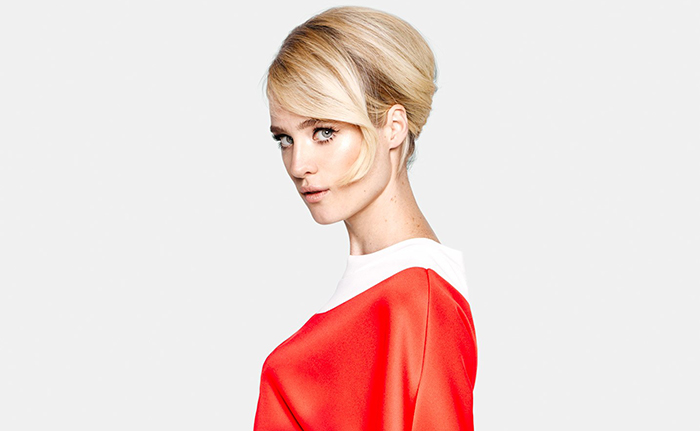 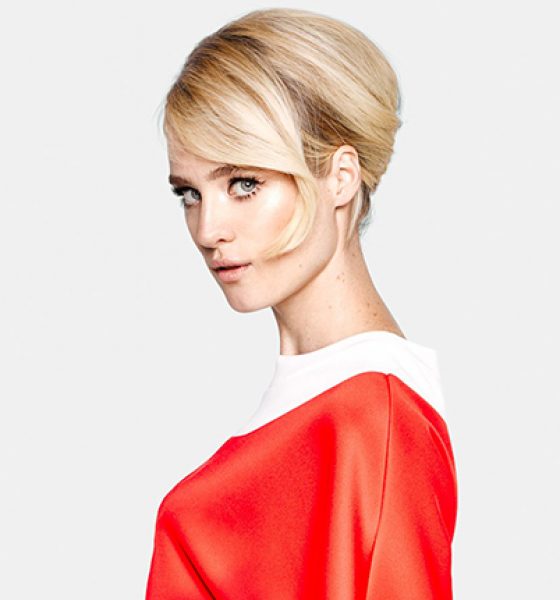 The film will follow as a young woman (Davis) decides to propose to her girlfriend (Kristen Stewart) while they visit her family’s annual holiday party. Her plans are scuppered, though, when she discovers her partner has not yet come out to her deeply conservative parents.

Happiest Season has been written by the creative partnership of Clea DuVall and Mary Holland, and DuVall will also direct – her first studio feature following indie-debut The Intervention in 2016.

The feature is still lacking a release date, but Mackenzie Davis can next be seen in Tim Miller’s upcoming Terminator reboot as a soldier-assassin, alongside returning franchise-veterans Linda Hamilton and Arnold Schwarzenegger.

Glass Holds Steady At The Top Of The Box Office, Deadpool 2 Opens Strong In China