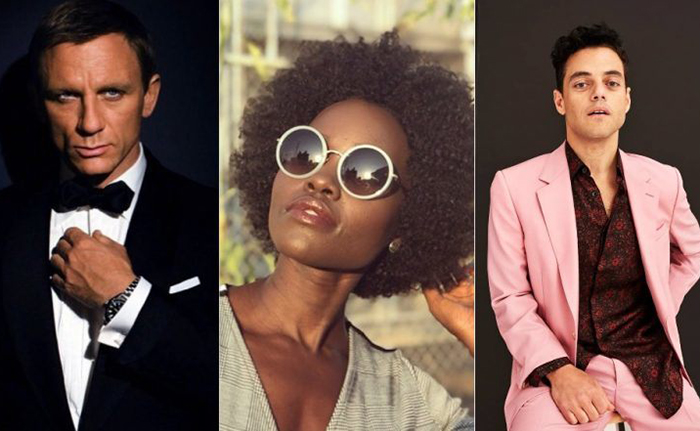 Just because Bond 25 has been delayed, written, re-written, changed directors, and generally caused everyone at MGM a headache that’ll last until 2020, that doesn’t mean pre-production gets to slow down, nor that the cast doesn’t need filling out, and reports have been filtering in on the highly-anticipated feature.

The film, presently rumoured to be operating under the working title of Shatterhand, is expected to adapt Raymond Benson’s 1999 novel Never Dream of Dying – which saw Bond facing off against a new villainous organisation called The Union, and a blind super-villain involved in financing global terrorism. Ironically, given the book’s title, there’s also rumours that the picture is expected to act as Daniel Craig’s last turn as the suave super-spy – as all involved wish to kill him off. A bold move, to be sure, and if those reports are to be believed, the precise story thread which caused former director Danny Boyle (Trainspotting) to walk – not wishing to be ‘the man who killed Bond’. Further rumours also indicated that he wished to have a female villain, something that MGM was dead-set against for whatever reason.

Indeed, now Bohemian Rhapsody’s Rami Malek (fresh off his Oscar win for Best Actor) is expected to fill the shoes of the shadowy antagonist, with sources saying that his signing is practically guaranteed. On the other end of the spectrum, Black Panther’s Lupita Nyong’o had been engaged in negotiations to be Craig’s final Bond girl, but her representatives have made clear that she has dropped out of that running given scheduling conflicts.

MGM is, naturally, keeping schtum about the whole affair, but an official cast list can no doubt be expected shortly. Bond 25 will be directed by Cary Fukunaga (Beasts of No Nation), and is due for release on the 8th of April, 2020.