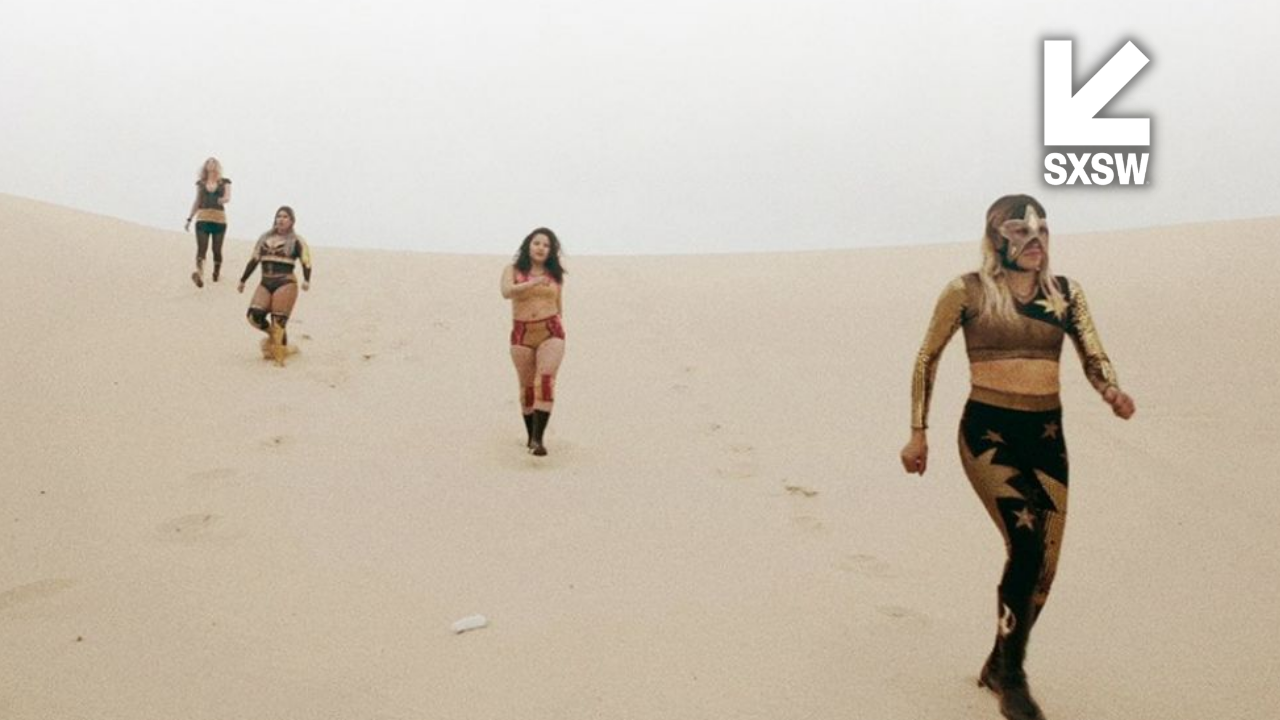 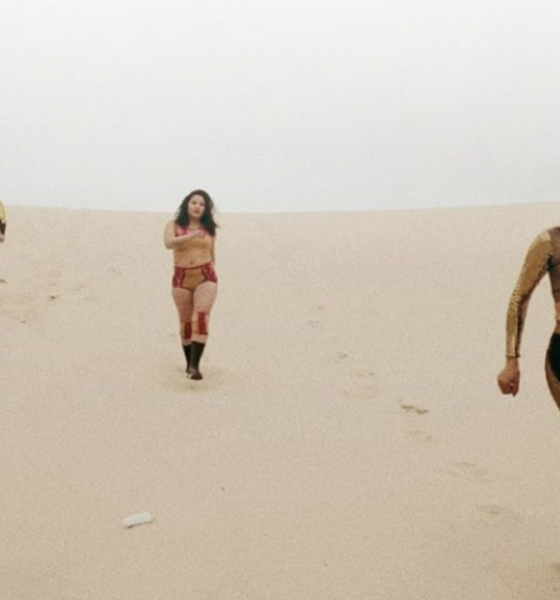 Documentary filmmaking is an art form that takes you into different environments and enlightens any audience. Beyond your own comfort zones and culture is a broader scope of perspectives and traditions. So how about learning more about the world of luchadoras in Mexico? Lucha Libre is a past time that is a staple for most Mexicans, but what is it like for the luchadoras trying to make their names in this male-dominated pastime?

Paola Calvo & Patrick Jasim film follows the courageous female wrestlers of Ciudad Juárez, a city known for its high femicide rates. Mini Serinita dreams of becoming a full-time Luchadora and leaving the factory work that disenfranchises so many women for good. Lady Candy can see the US Border, where her daughters were taken from her house, yet she can never cross it due to visa regulations. And Baby Star, the young single mother who was a Lucha Libre Star at an early age, now makes her way to a comeback. With Mexican passion, they present a new image of what it means to be a woman in Mexico.

Through great hardships, anyone can achieve their goals. Luchadoras is a candid and truthful account of life in Ciudad Juárez. As we listen to our storytellers’ accounts, there is a lot of pain in their voices. Once they are in the wrestling ring, they are free and are expressing themselves. The crumbling streets around them juxtapose those moments of pure exhilaration. In many ways, it is a fight to succeed but also to do something you are truly passionate about.

Calvo & Jasim lets their stories flow naturally and without any forced sense of emotion. The camera candidly follows them around and gazes into their souls. To connect with any human is always the key to success in any documentary, and that rapport is highly evident here. Each of them have their own unique story to share, but they are the voices of countless others. As men are allowed to pursue their dreams, they have been left to deal with in the domestic prison of home life. Their tales are highly encouraging, and yet it says so much about gender equality.

The personal connection you build with Lady Candy, Mini Serinita and Baby Star is the soul of this film. As they share the darkest parts of their lives, you feel every kick and punch they suffered. Gender should not define you, and their commitment to being a luchadora is inspiring and heartfelt. Being yourself and improving your quality of life is everything to them. As they brush away the patriarchy of the past, they set their own paths to success. Luchadoras is a must-see documentary that will empower anyone.