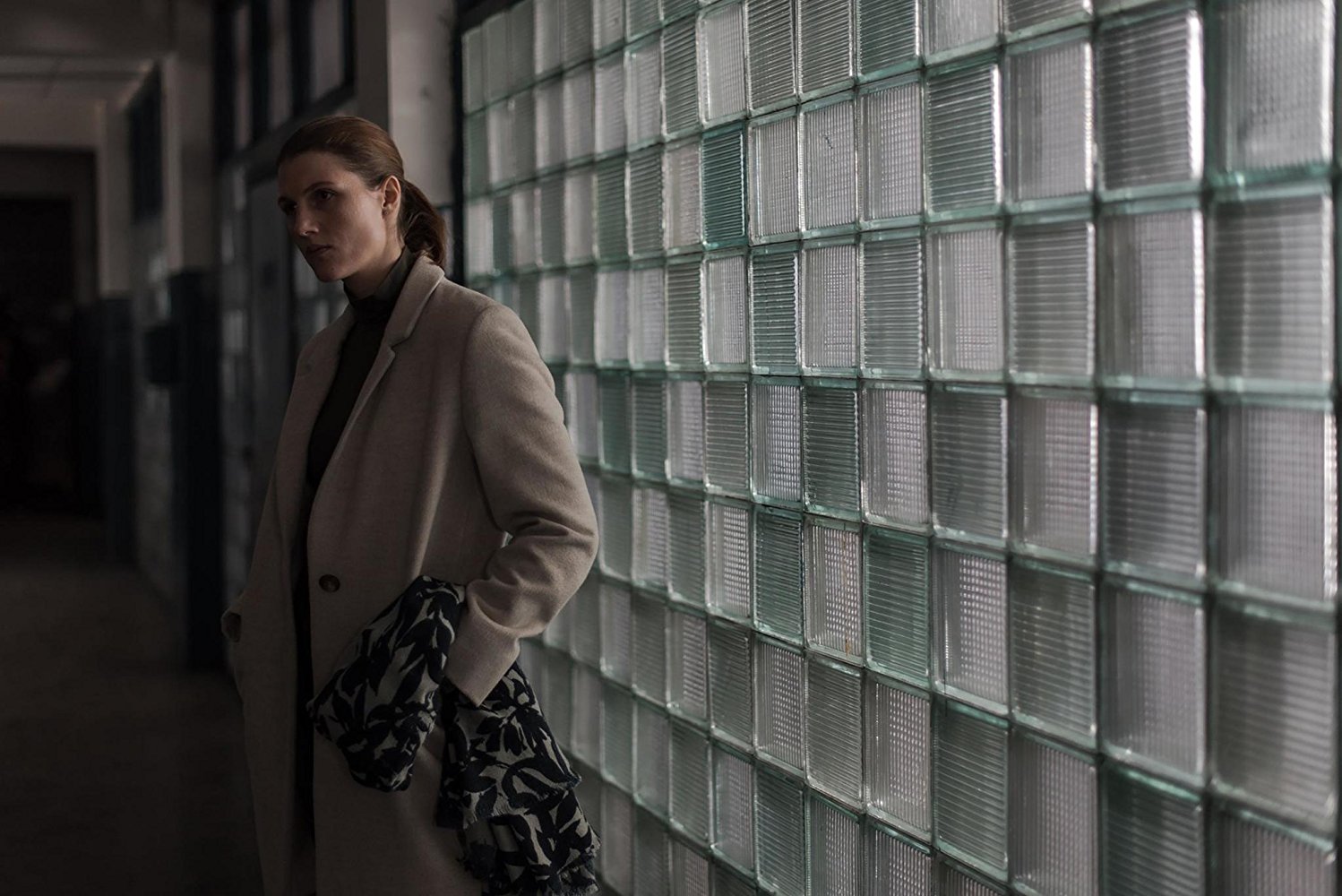 First off, let’s make this clear. Loveless is not a date movie and to be honest, if you’re feeling fragile, you’d be well served to swerve it. In short, it’s bleak. Having said that, if you’re looking for an accomplished and thought provoking film for your evening, add this to your list now.

Set in modern day Russia, married couple Boris (Aleksey Rozin) and Zhenya (Maryana Spivak) are on the brink of divorce. Unable to occupy the same space for even a few seconds, their vitriolic fighting is tearing apart their young son, Alyosha (Matvey Novikov). As parents they are neglectful and spend little time with their son. As individuals, they are self-involved and hard to like. From the very outset, their worst flaws are put under the microscope for our inspection.

After a particularly vicious argument in which neither parent seems to want to care for Alyosha, the young boy goes missing, distraught at having heard their entirely selfish fight. Two days pass before his parents realise he is missing, at which point, the police are called and a search is mounted to try and find him.

You’d be forgiven for initially thinking that Loveless is a form of detective drama, that the search for Alyosha will unfold and draw his parents closer together, but this is not a Hollywood film. The damage that has taken root between Boris and Zhenya is far too deep for their story to be one of redemption. Director Andrey Zvyaginstev creates a picture about self, inner torment and imposed expectations. Using bleached, grey and cold colours, he amplifies the unhappiness of this family and the world in which they live. This is modern day Russia and you can feel his critical gaze resting over the country.

The film opens with Alyosha leaving school for the day. In contrast to the other children playing together, he is alone, entertaining himself, solitary and distant. His world is conveyed without a single word being said; this is a lonely little boy who is on the periphery of everything. Therefore the moment he hears his parents fighting and essentially rejecting him, is utterly heartbreaking. This vulnerable child has no-one to speak to, he is a ghost within his own home and his masked tears at breakfast say more than any dialogue can convey. It’s a striking and memorable scene and does not warm the viewer any further towards Boris and Zhenya.

When they eventually begin to search for their son, both remain wrapped up in their own lives. They have started new relationships, Zhenya with an older man and Boris, with a woman who is now expecting his child. Through these relationships (and via a particularly powerful scene with Zhenya’s mother) there are moments of vulnerability and truth, revealing another side to the characters and contextualising their behaviour. It may not counteract your anger towards them, but the strength of both performances evoke strong emotions and complexity. A moment of Zhenya screaming whilst travelling in the car with Boris is an image that crawls beneath your skin and embeds itself.

Loveless reads as a warning to the viewer and a comment of the society we now live in. Boris is career obsessed, willing (or perhaps compelled) to do whatever his strict company demand, whilst Zhenya is surgically attached to her mobile phone. As Zvyaginstev pushes the boundaries of his characters. he holds a mirror up to our own selves. Where does our sense of choice and responsibility lie? Are we victims of the society we live in, or are we contributing to its state? At times, this unnerving realism creates a detachment from the film itself, but perhaps this reaction is instinctive for the sake of our own self preservation.