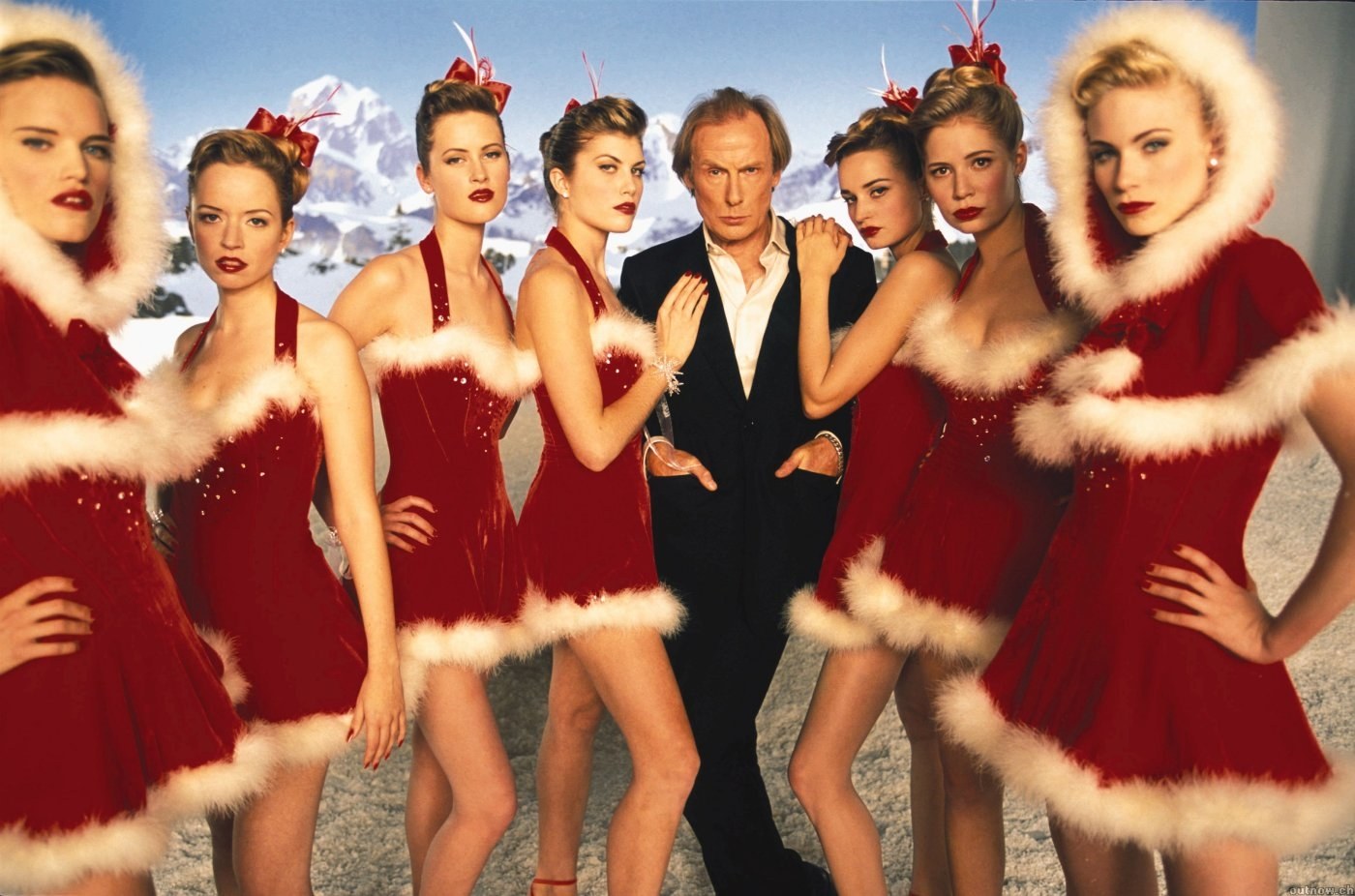 Writer/director Richard Curtis and some of the cast Love Actually are set to reunite to film a short sequel in aid of Comic Relief.

Curtis, who is one of the founders of the charity, is currently working on a “mini-sequel” which will explore what some of the characters are up to 14 years after the first film.

Hugh Grant, Keira Knightley, Bill Nighy, Colin Firth and Rowan Atkinson are all set to appear amongst others.

In a press release Curtis said:

“It seemed like a fun idea this year to do a special sketch based on one of my films, since Red Nose Day is now in both the UK and America. I would never have dreamt of writing a sequel to Love Actually, but I thought it might be fun to do 10 minutes to see what everyone is now up to.”

Frank Grillo And Joe Carnahan To Re-Imagine The Raid

Ghost In The Shell – New Trailer