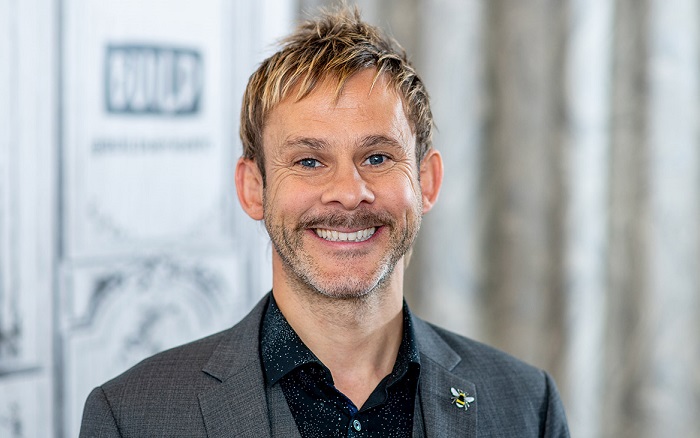 The actor previously starred as Charlie Pace in Abrams’ ABC television series Lost. Monaghan has been vocal about his desire to appear in a Star Wars film, and even pleaded with the director to appear in 2015’s Star Wars: Episode VII – The Force Awakens, but was rebuked as Abrams wished to cast mostly unknowns. Now, however, as Abrams is set to complete the sequel trilogy, Monaghan has joined the cast in a presently-unknown capacity.

Shooting began earlier this month on the conclusion to the episodic Star Wars films, which is still awaiting an official announcement regarding its subtitle (heavily rumoured to be Star Wars: Episode IX – The New Order). The flick is expected to debut on the 18th of December, 2019.