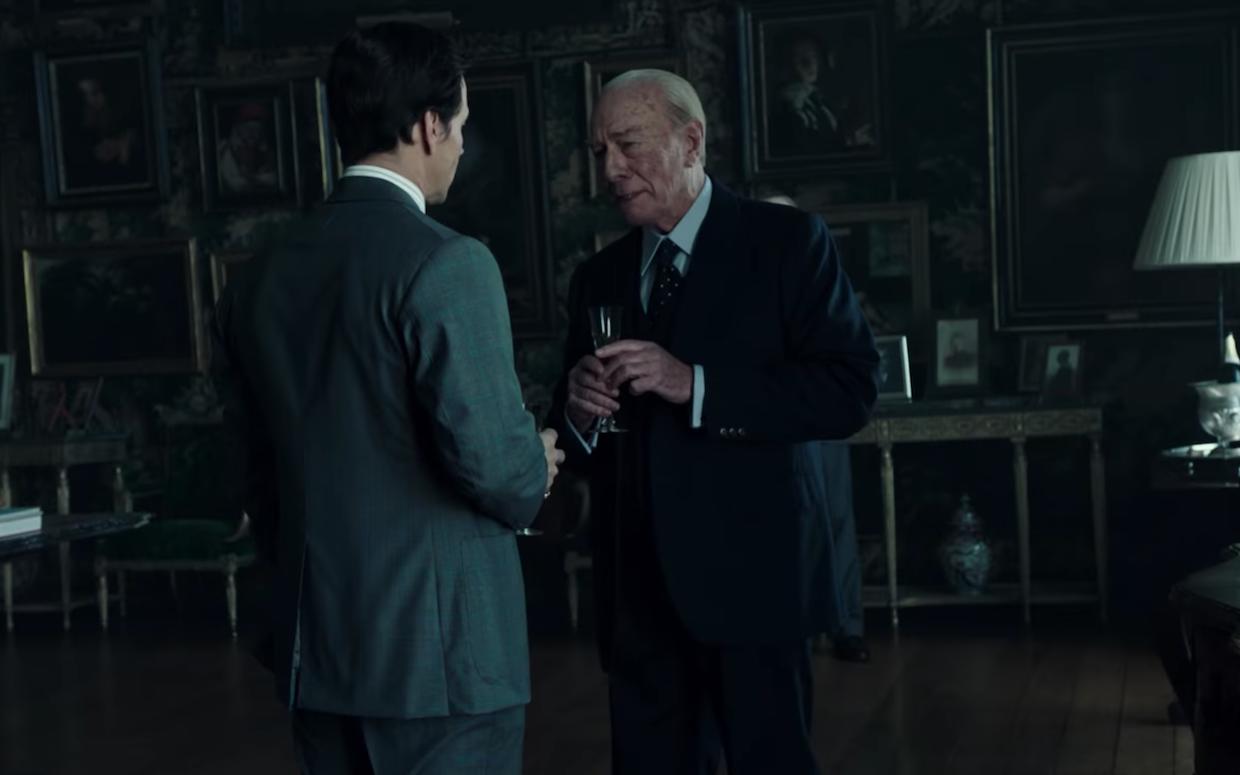 Swiftly removing the controversial element of the film in the form of Kevin Spacey mere weeks ago.

It’s been quite the turnaround for director Ridley Scott to keep his latest offering ‘All The Money In The World’ on track for its January release in the UK, with Christopher Plummer quickly stepping into the role of billionaire Jean Paul Getty.

‘ALL THE MONEY IN THE WORLD follows the kidnapping of 16-year-old John Paul Getty III (Charlie Plummer) and the desperate attempt by his devoted mother Gail (Michelle Williams) to convince his billionaire grandfather (Christopher Plummer) to pay the ransom. When Getty Sr. refuses, Gail attempts to sway him as her son’s captors become increasingly volatile and brutal. With her son’s life in the balance, Gail and Getty’s advisor (Mark Wahlberg) become unlikely allies in the race against time that ultimately reveals the true and lasting value of love over money.’

Related Topics:All The Money in the WorldRidley Scott
Up Next