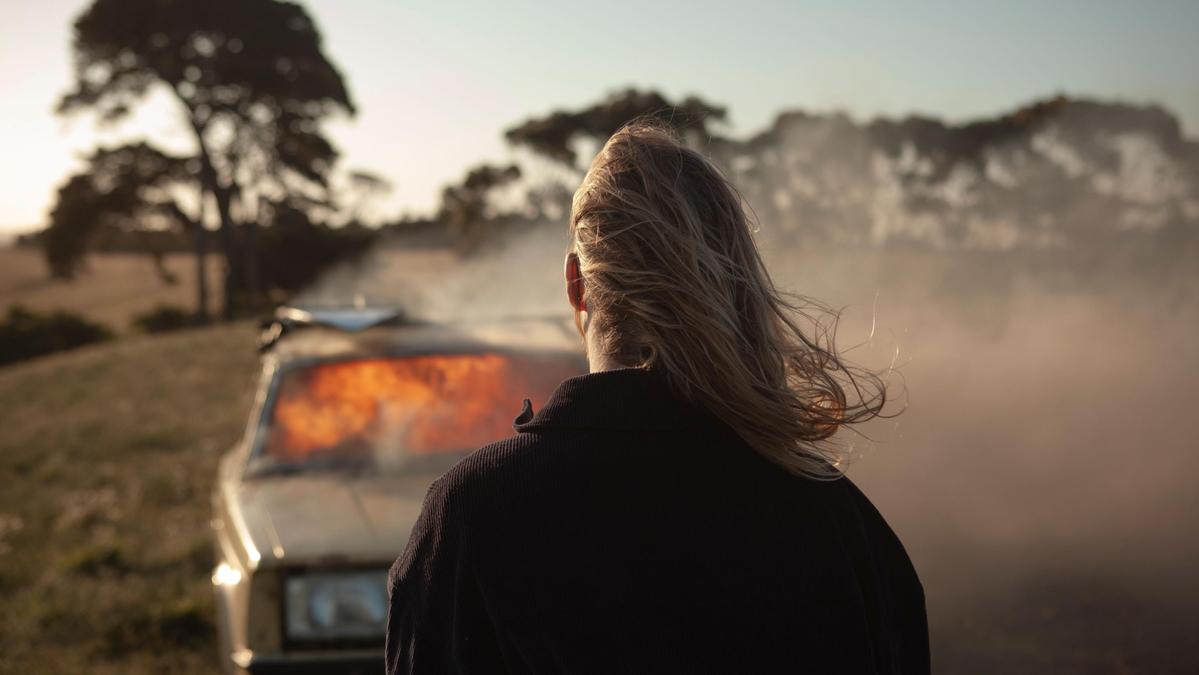 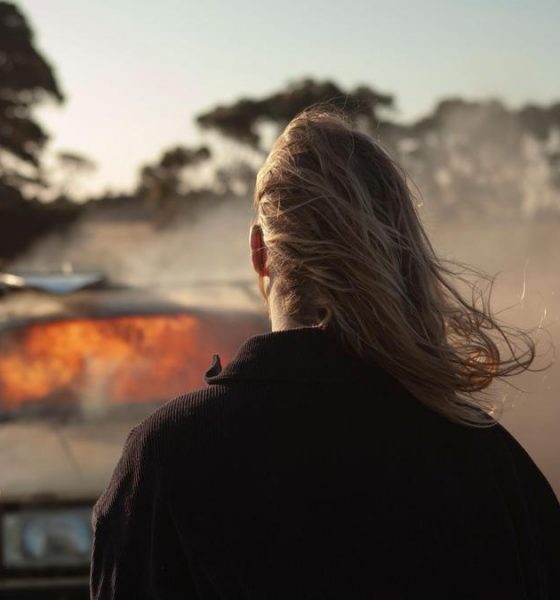 The 2021 nominated films showcase an incredible range of filmmaking talent from across the world; 11 countries are represented across the producers and co-producers. The films also represent thrilling thematic breadth – from a gentle social realist comedy with a potent political punch from Iran, to a Japanese animated reimagining of Beauty and the Beast for the virtual age, made by one of the world’s great anime artists.

The 8 films in Official Competition are:

The winner will be chosen by the Official Competition Jury, the members of which will be announced in the coming weeks. The other competitive categories, the Grierson Award for Best Documentary, the Sutherland Award for Best First Feature, the Short Film Award in the Short Film Competition and the Best Immersive Art and XR Award will be revealed at the full programme launch on 7th September. This year also sees the return of the popular Audience Award, which was won last year by Thomas Vinterberg’s fantastic Another Round which went on to win Best International Feature Film at the 93rd Academy Awards®.

This year’s Official Competition selection includes filmmakers from Iran, Africa, Japan, Mexico, Australia and Italy all featured. Joining them is talented UK writer and director Harry Wootliff, returning to the Festival following her LFF debut in 2018.

Tricia Tuttle, BFI London Film Festival Director, said: “With Official Competition our aim is to present a curated programme that showcases the breadth and richness of international cinema for our audiences. Anyone new to the LFF should consider Official Competition a big neon sign that is blinking: “enter here”. This 8 film selection is full of individual cinematic diamonds – each one unique and beautiful in its own way. Together they are dazzling and demonstrate the endless potential of cinema in the hands of a great filmmaker.  With a selection like this we have made the jury’s job very difficult indeed.”

The winner of the Best Film Award will be announced at a special virtual LFF Awards Ceremony event on Sunday 17 October at 16:00 on BFI YouTube and social media.

Celebrities in Film/TV That Use CBD