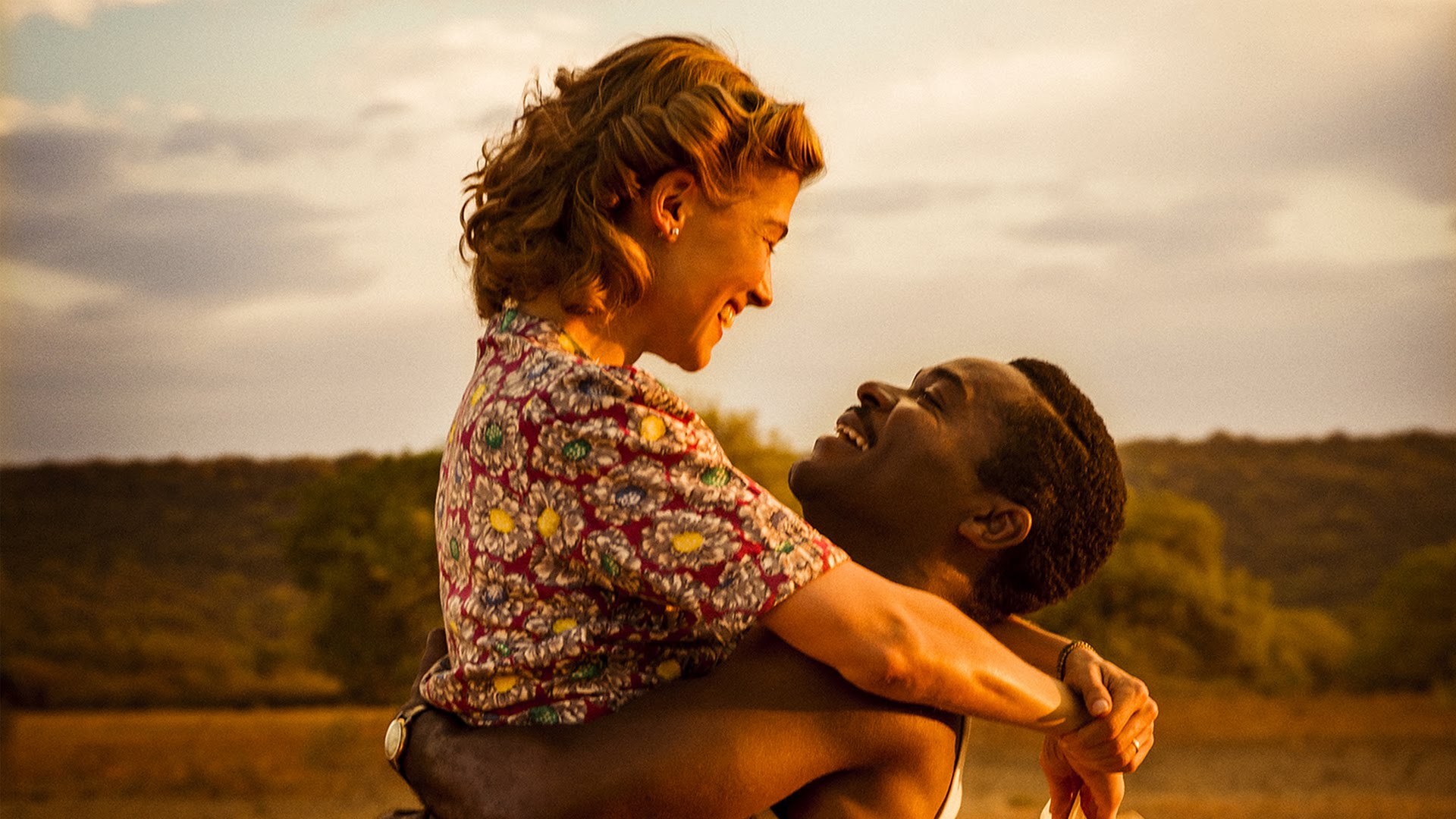 The countdown to this year’s BFI London Film Festival is on!  With exactly 20 days to go before the opening Gala screening of Amma Asante’s ‘A United Kingdom’, tickets are being snapped up at a rate of knots.  And now the event has its own trailer.

Not that over 380 films can be squeezed into just one minute, but it captures the huge variety of mouthwatering films lined up to celebrate the LFF’s 60th anniversary.  All the big titles you’d expect are there – Ryan Gosling and Emma Stone in ‘La La Land’, Denis Villeneuve’s ‘Arrival’ and Sundance favourite ‘The Birth Of A Nation’.  But blink and you’ll miss ‘Chi-Raq’, Spike Lee’s hip-hop re-working of ‘Lysistrata’:  Disney’s Ugandan-set chess drama ‘Queen Of Katwe’ and the stunning sight of a 13 year old and her golden eagle in documentary ‘The Eagle Huntress’.  And then there’s the subterranean tones of Liam Neeson in ‘A Monster Calls’…….

The excitement’s building here at Movie Marker as well. We’ll be bringing you comprehensive coverage of the LFF – more about that as the festival draws closer – but, as the opening day on the 5th of October approaches, we’ll be running a special series selecting the best of the fest.  And it starts next week!