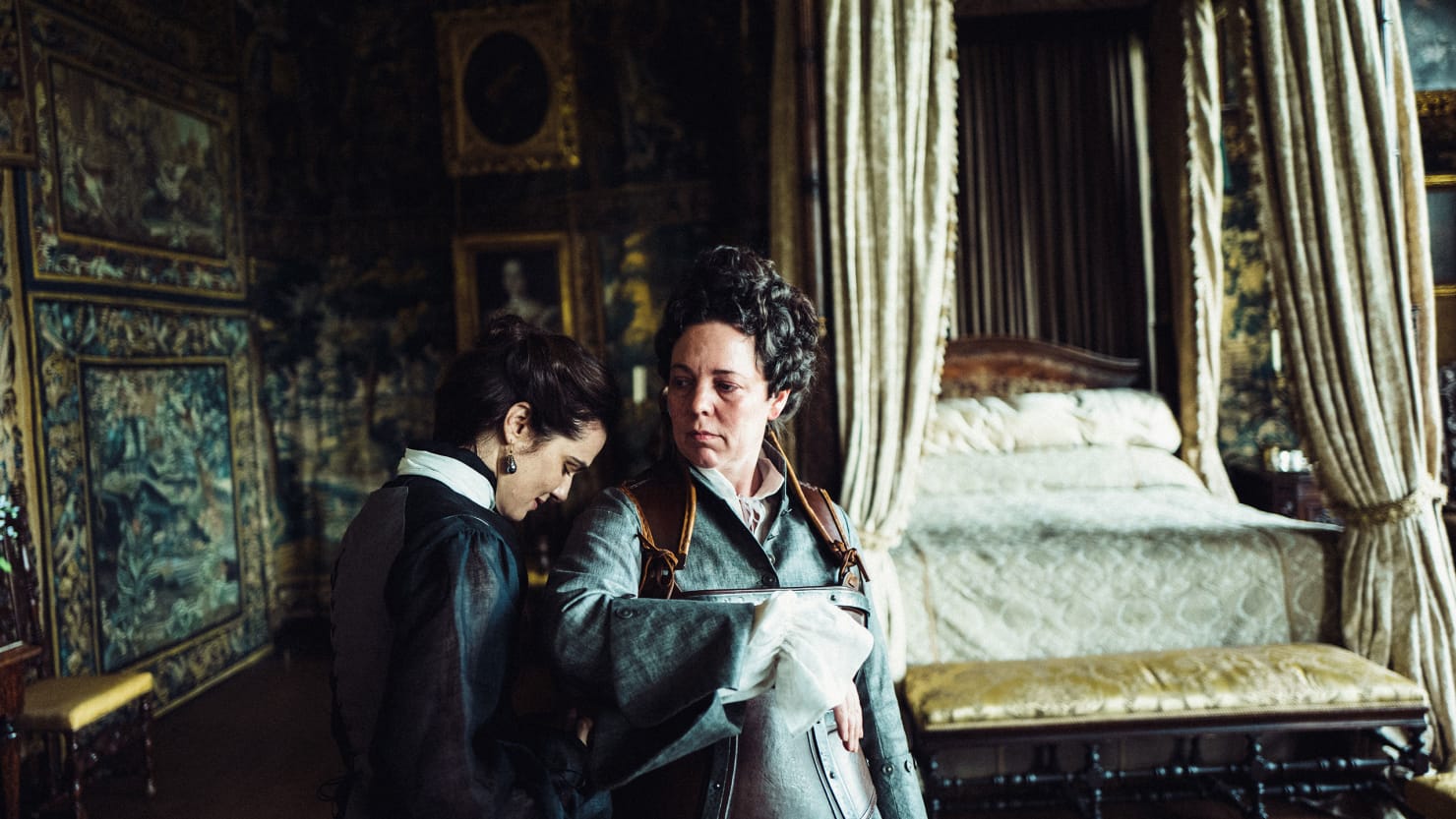 “Nothing is pushing forward currently as a runaway favourite on the way to the Oscars, even though we’ve given The Favourite 10 nominations,” one critic told me at the London Film Critics Awards nominations luncheon held on 18th December at the Mayfair hotel. However, another guest, an actress was more forthright ‘watch Roma sweep the board,’ she said confidently of Alfonso Cuaron’s latest which has had critics and fans sobbing at both the story and the sheer beauty of the film.

The two views pretty much sum up the awards situation as it stands. Although The Favourite is pulling away from the other contenders as a front runner, it’s not yet the only one to beat and Roma does have enough fans to be a multiple winner potentially.

Otherwise the London critics cast their nominations net wide, taking in box office flop First Man, the somewhat stodgy and cerebral story of Neil Armstrong which many say should have been heroic and arousing to be a real  awards runner and The Happy prince, Rupert Everett’s overlooked passion project among the more obvious choices.

The Favourite leads the pack as it did at the BIFA awards but You Were Never Really Here evoked the most passionate support among those I spoke to at the ceremony. Cold War is definitely the dark horse of this awards season and don’t be surprised if First Reformed picks up a gong or two for Ethan Hawke at the smaller ceremonies. Widows is a surprise multiple nominee and the charming Stan and Ollie really isn’t making waves as it should be. A Star is Born, missing here is certainly going to be a big contender elsewhere as is Mary Poppins Returns.

After the nominations we enjoyed screenings of all the short film nominees and from a strong list, I’d go for 2Little Shit,” by Richard Gorodecky

British/Irish Film of the Year: The Attenborough Award
“Apostasy”
“Beast”
“The Favourite”
“The Happy Prince”
“You Were Never Really Here”

Related Topics:london film critics
Up Next