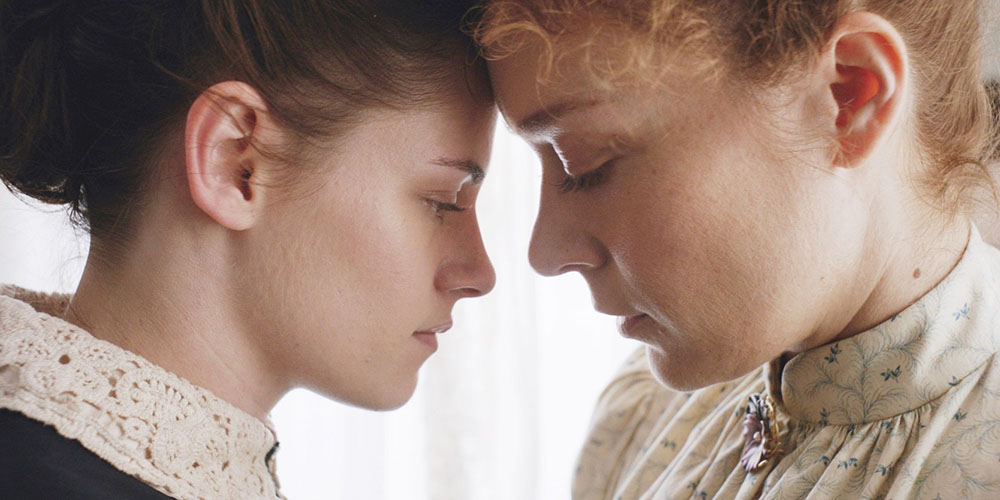 On the morning of August 4th, 1892, Andrew Borden and his wife, Abby, were brutally murdered in their Massachusetts home. Although the case remains unsolved, for decades everyone was convinced that Elisabeth “Lizzie” Borden was behind what would later be known as the Borden Axe Murders. Chloë Sevigny leads this psychological thriller as Lizzie, directed by Craig William Macneill and escorted by an impressive cast including Kristen Stewart and Fiona Shaw.

32 years old and unmarried, Lizzie Borden is a social outcast and a burden to her family and in particular to her austere and domineering father. When the family welcomes a young Irish maid (Stewart), a chance intimacy soon blossoms between the two young girls that fast unravels onto a much darker path.

Headstrong and accomplished Lizzie leaves unchaperoned to the opera, despite her father’s wishes, and is rewarded by one of her frequent epileptic seizure while Bridget is welcomed by a distant but concerned Abby Borden, insisting on calling her “Maggie” for some obscure reason. Unlike Lizzie, Bridget is shy, fragile and, although willing, can barely read, but that doesn’t stop them from bonding over literature. 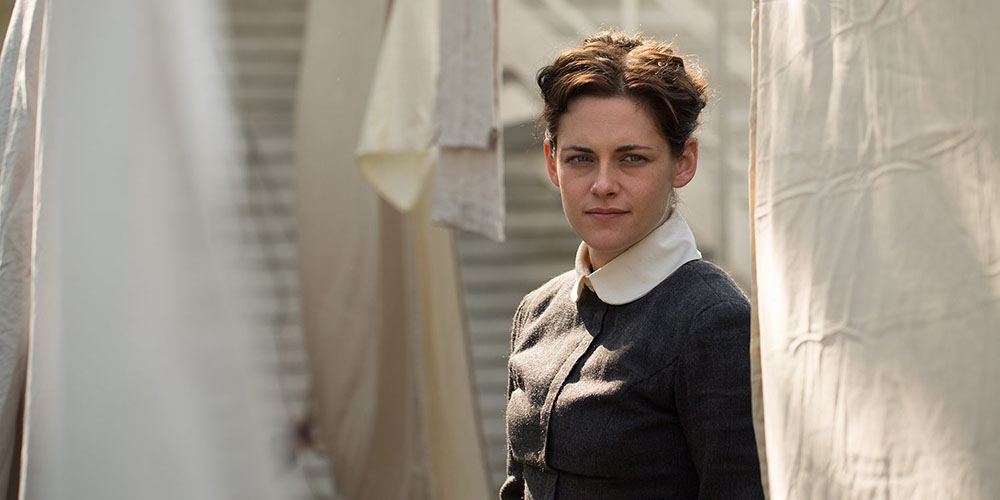 Following a peek at the murder, director Craig William Macneill quickly takes us back a few weeks prior and with only a handful of characters, focuses on the growing intimacy between the two young girls, an evident trigger for the murder.

Macneill successfully creates a hostile environment and the candle lighted quiet rhythm is constantly interrupted by unexpected bold dialogues and brutal cut, mirroring the girls’ growing anger. The highlight of the film is the depiction of its female characters. Mcneill does a good job of illustrating their frustrating situation but also their inevitable doom. The Borden sisters, Bridget, and even Abby, make a deliberate effort throughout the film to find their place and connect in a house ruled by males as gruesome as they are pitiful, and can only shine in complexity. Fiona Shaw is great at juggling the distant Abby Borden, who, at night, remains silent when her husband pays unwelcome visits to Bridget and still risks siding with Lizzie when the sun comes up. Even Emma, the other Borden sister, who remains mostly unused throughout the film, finally stands up when her sister is accused of their parents’ murder. 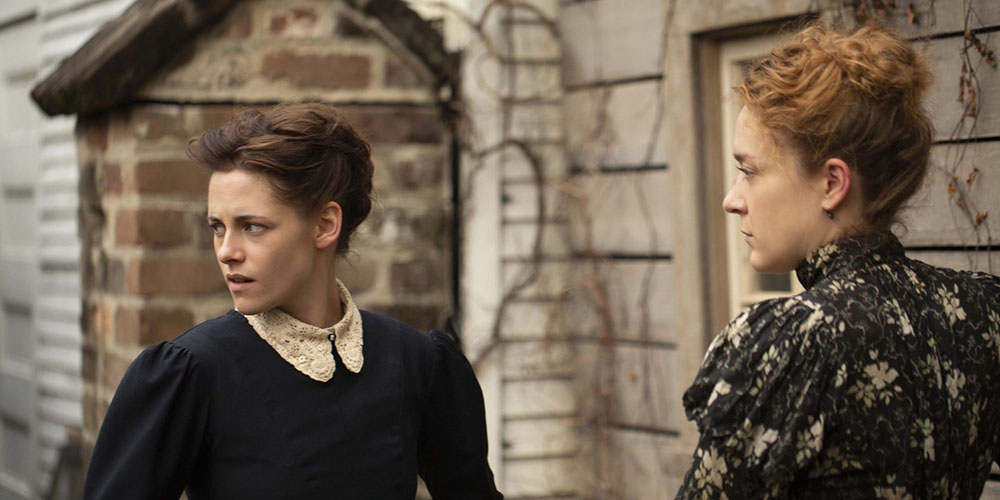 Stewart and Sevigny have great chemistry and, as Lizzie’s curiosity brings out a more vulnerable Bridget, their interactions become more confident and intense. Unfortunately, as the story unravels the thriller too often takes over their relationship towards an inevitable conclusion. The ending mostly focuses on the murders’ technicalities, no less chilling. Failing to provide an adequate alibi, Lizzie is arrested and later acquitted by a male jury, judging that a woman of her status would be incapable of such a heinous crime, bringing both case and relationship to an abrupt ending.

Lizzie is full of complex characters and beautiful performances that if given the chance would have created tension that still resonates today. Unfortunately as the resolution of the main plot was made clear from the very start of the film, we are left, as is its lead protagonist, a tad frustrated.