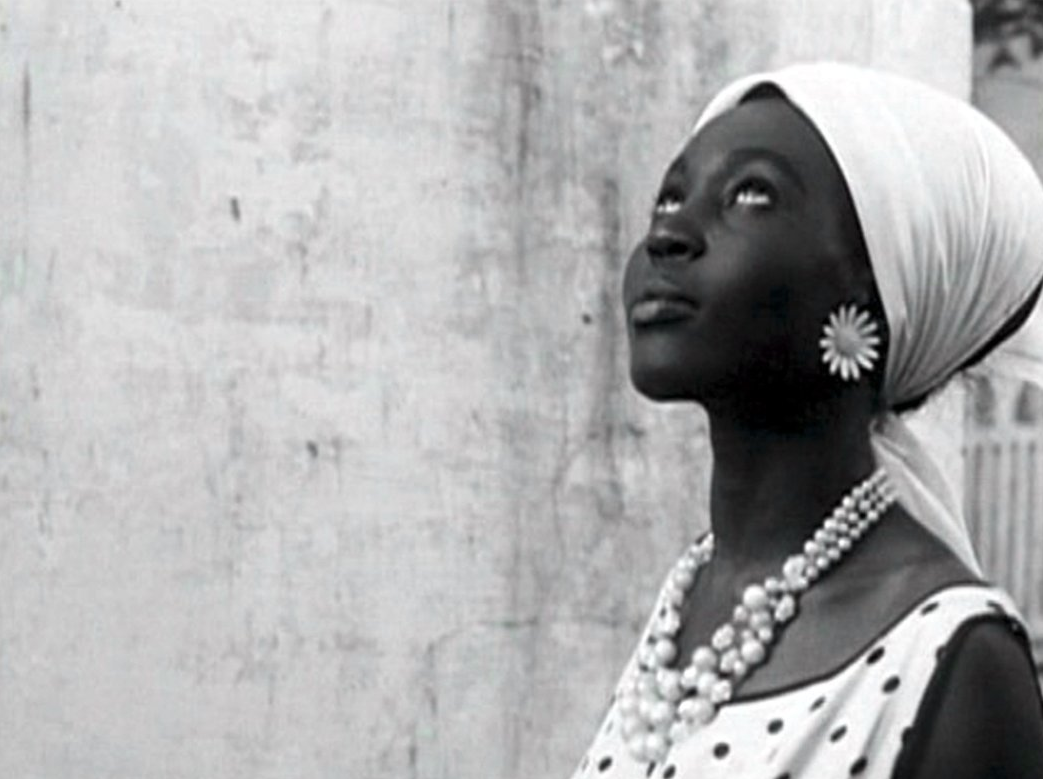 The feminist film season Lives Unwritten: Women and Domestic Work on Film is underway at the Geffrye Museum of the Home in Hoxton.

The season runs until 27th April and is a timely exploration of the complex cultural and socioeconomic tensions of domestic labour, and its continued impact on women around the world.

This weekend they are screening Ousmane Sembène’s unforgettable classic, Black Girl (1966) alongside the intimate and innovative short docufiction, The Sleeper (Alex Gerbaulet, 2018). The films will be accompanied by a talk from Goldsmiths’ PhD researcher and lecturer, Miranda Armstrong. Later in the month, the season continues with a family screening of the magical film, A Little Princess (Alfonso Cuarón, 1995) and our closing screening of the brilliant Brazilian comedy drama, The Second Mother (Anna Muylaert, 2015).

You can find more information about the season here