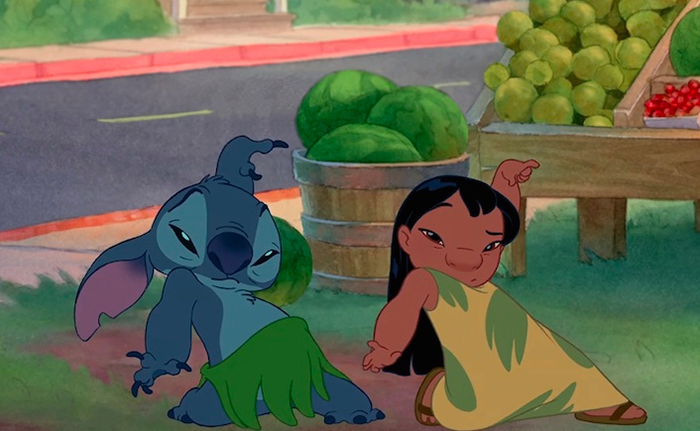 That sound you can hear in this distance is the Disney merchandising department excitedly losing their goddamn minds.

Yes, in their quest to give a remake to everything that any of their animators have ever sketched in the history of the company, 2002’s Lilo and Stitch will be getting the live-action treatment from Walt Disney Studios.

The beloved animated movie is the tale of a young Hawaiian girl named Lilo who is struggling with the loneliness and poverty of being raised by her last-surviving family member (her grown-up sister Nani). Before long, however, she befriends an adorable but angry alien fugitive (designation ‘Experiment 626’) that she names Stitch. The film has been quietly paying for itself several times over with multiple straight-to-DVD sequels, an animated series, and more plush extraterrestrials than you could shake a ray gun at.

Lilo and Stitch (the forthcoming one, that is) will have a screenplay by Mike Van Waes, and no release date has been scheduled as of yet. It’s presently unknown if the feature will be a theatrical release or another streaming service exclusive ala the currently-shooting Lady and the Tramp remake. The project is presently seeking a director.

Armie Hammer Joins Gal Gadot In Death on the Nile