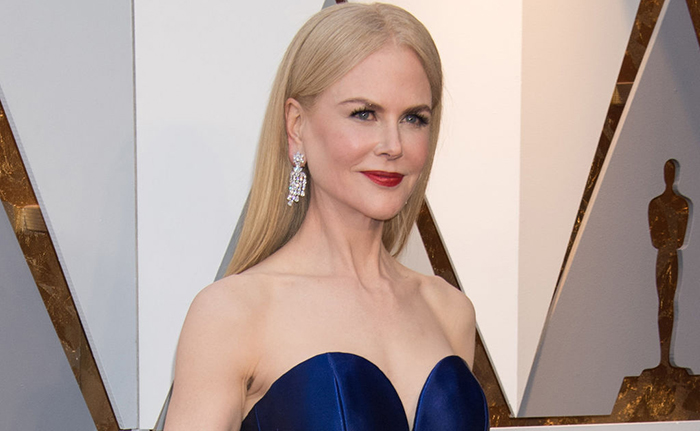 Early last month, news broke that Annapurna Pictures had dropped their forthcoming Fox News sexual harassment drama for undisclosed reasons. Now, it appears the feature will be making its way to Lionsgate, and will be looking to start shooting shortly.

The film, entitled Fair and Balanced, had assembled an all-star cast including Nicole Kidman (pictured), John Lithgow, Kate McKinnon, Margot Robbie, Malcolm McDowell, and Charlize Theron, and would have been a retelling of the events that led to the ousting of media mogul Roger Ailes from Fox News; and the systematic takedown of the company’s culture of misogyny, sexism and harassment that followed.

However, two weeks before shooting had been expected to commence, Annapurna unexpectedly dropped the flick, with no official reason given as to why. Rumours swirled, with many citing the growing high-profile cast, claiming that it had inflated the budget to unreasonable proportions (Kidman alone is the highest-paid actress in the world). Meanwhile, others reported that supposed “internal issues” had cropped up surrounding creative decisions on the picture, and had driven a wedge between the studio and director Jay Roach.

Focus Features had been expected to take on Fair and Balanced, but that deal evidently never materialised. Now it seems Lionsgate will handle US, UK and Latin American distribution and financing, with international markets still very much up for grabs.

Lionsgate refused to comment to the press on the developing matter.