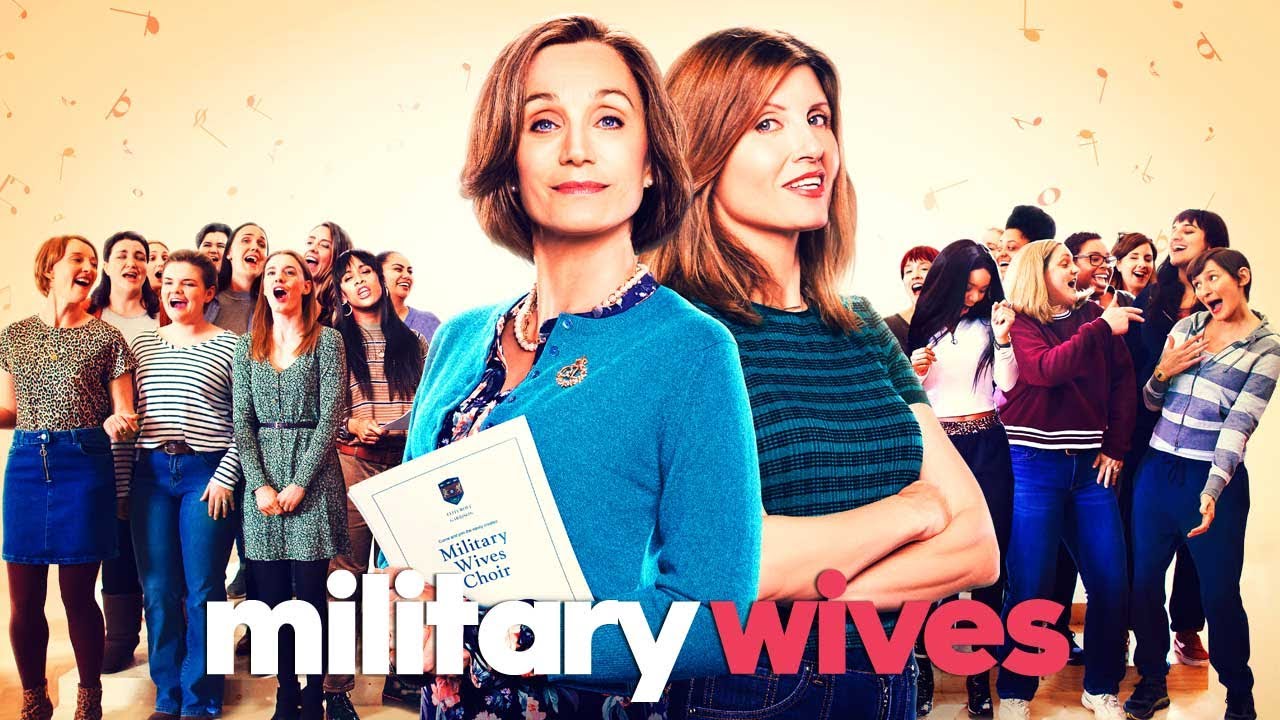 On Tuesday 18th February 2020, ‘Military Wives: The Official Film Podcast’ will be released, hosted by TV and Radio’s Gaby Roslin. An exclusive podcast to support the release of ‘Military Wives’ in cinemas on March 6th.

Gaby Roslin will host in-depth conversations with Oscar Nominee and BAFTA Winner Dame Kristin Scott Thomas (Darkest Hour), BAFTA Nominee Sharon Horgan (Catastrophe) and Oscar Nominee director Peter Cattaneo (The Full Monty), as well as moving conversations with women from the real Military Wives Choirs. Each episode includes a special taster track from ‘Military Wives – The Official Soundtrack’ also released on March 6th. Cinema is one of the top interests for podcast listeners, so this five-part series is just what audiences need to whet their appetites before seeing the film on the big screen.

Inspired by the incredible true story of friendship, love and support on the home front, the film shows a group of women come together as their partners serve in Afghanistan. Together they form the very first military wives choir, helping each other through some of life’s most difficult moments and becoming a media sensation and global movement in the process. It will have you crying, laughing and on your feet singing – this is the feel-good film of the year.

The story explores what life is really like for partners and families left behind and Sharon Horgan speaks about the importance of the choirs during those difficult times, “It not only brings them together, but it takes their mind off what’s going on – something they have no control over – but suddenly there is something joyful and happy they can focus on.”

Dame Kristin Scott Thomas speaks of her own military life experience, loss and the bravery of these women, ‘It’s the worst thing waiting, being left behind and having to trust that the person you love is going to be alright, but at the same time you know they are doing something insanely dangerous.”

Talking to Gaby Roslin after seeing the film, members of the real military wives’ choirs say the depiction is warming, emotional and funny, sparking memories of the early days in the choirs and how important they were and still are for their community.

Gaby Roslin says “I have loved speaking to these fascinating guests. I am thrilled to be part of this podcast series; it is exactly what film fans and podcast listeners are looking for. As podcast listening continues to rise, I think this is a new and exciting way to reach audiences especially for films like this with fascinating backstories and lots to talk about.”

Related Topics:Military Wives
Up Next