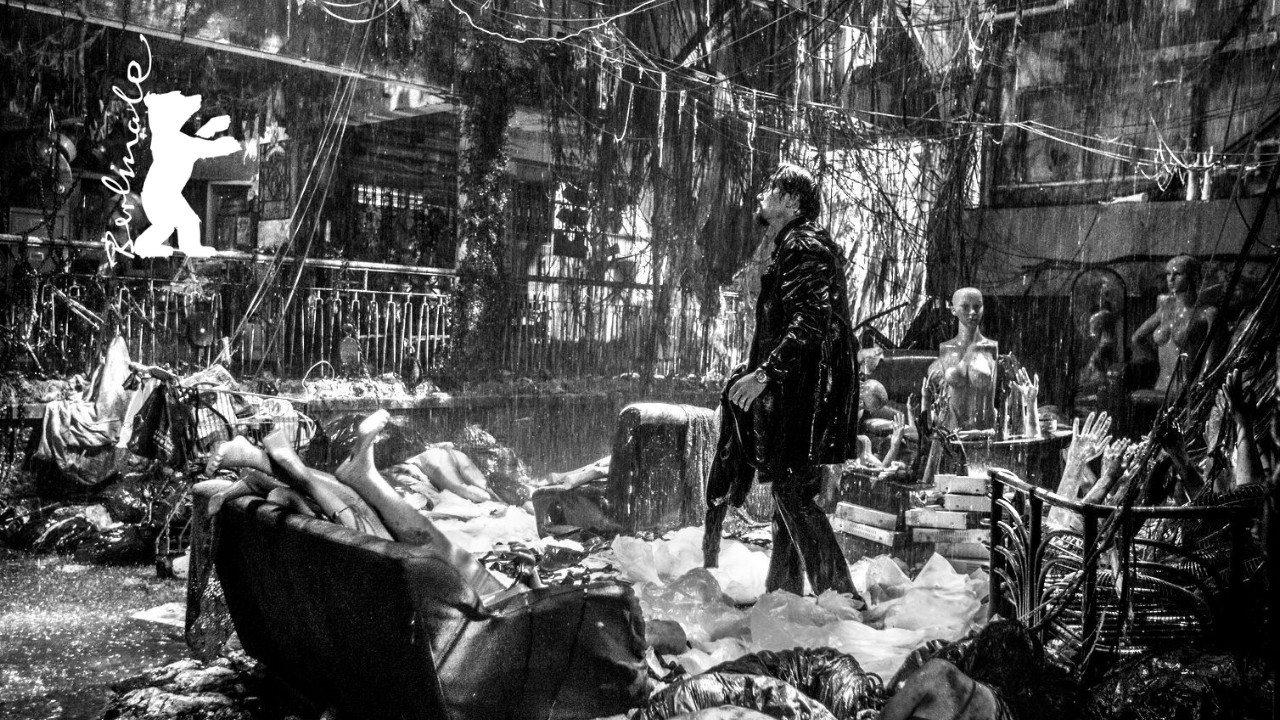 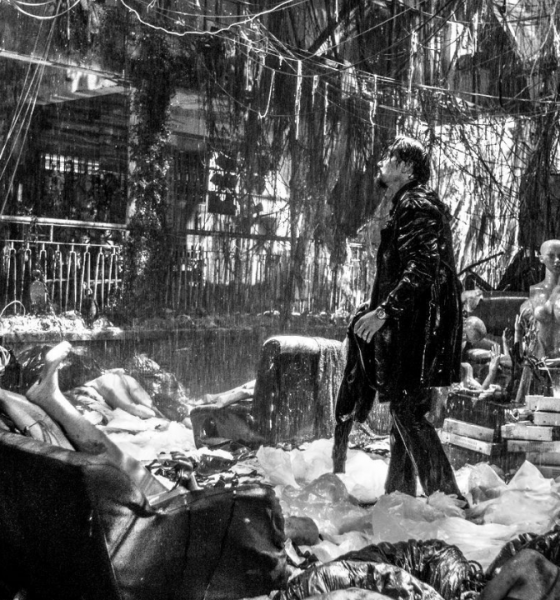 It seems like forever when Andrew Lau & Alan Mak’s Internal Affairs thrilled audiences back in 2002. Hong Kong cinema goes through cycles of delivering gems of entertainment and some forgettable duds in other instances. Playing out of competition at Berlinale this year is Soi Cheang’s Limbo. Based on its premise and trailer, could this be the next great Hong Kong thriller?

The film follows rookie policeman Will Ren (Mason Lee) and his partner, the veteran cop Cham Lau (Gordon Lam), who are pursuing an obsessive and ruthless murderer of women. To lure this “hand-fetish” ripper, they use the criminal Wong To (Liu Cya) as bait. But this young woman is both unpredictable and insubordinate. Surrounded by ever more insane bouts of violence and increasingly in danger of falling victim to the bestial serial killer herself, she fights the traumas of the slums by her own means.

Limbo is an absolute gritty ride. Drenched in heavy rain and smeared in monochrome black & white. This sinister tale unfolds on Hong Kong’s streets, they almost feel like a labyrinth, and the hunt is ruthless because of it. Soi Cheang full-throttle approach grabs you by the hair and drags you through this wild journey. Character arks are established relatively quickly, and Cheang piles the intensity with the thrill of the chase.

The real mood inducer is Cheng Siu-keung’s cinematography. Hong Kong is drenched with rain that almost feels like Wong Kar Wai’s The Grandmaster. The action sequences feel otherworldly within his hellish vision. The camera moves like a man possessed as our protagonists run through the streets. Within this barrage of sensory splendour lays quite an exciting story.

The inclusion of Wong To as the bate is what elevates the narrative. Her journey is equally as important. Her reputation is tarnished, and she is living inside a living nightmare. The history she has with Cham Lau creates this friction. As she travels around, things progressively get worse as her past catches up with her. At times the pain she endures can be challenging to watch.

While Limbo isn’t exactly well-layered like Se7en, it has enough gas within the narrative engine to satisfy any audience. Within this hellish landscape, some moments will chill you to your very core. Soi Cheang toys and twists the knife slowly as you are witnessing the brutality of his vision. Limbo is one of the better releases from Hong Kong recently and one that needs to be seen.