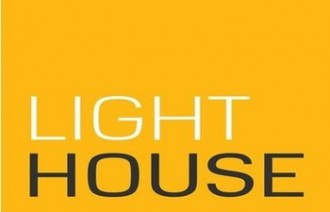 This month at Light House very much belongs to accomplished and much beloved British actresses. Helen Mirren ‘fights for the art’ alongside a rejuvenated Ryan Reynolds in ‘Woman In Gold’ as Alan Rickman directs Kate Winslet in his period drama debut ‘ A Little Chaos’.

Sticking with the home-grown theme, Tom Hardy and Gary Oldman collaborate once again in ‘Child 44’, whilst ‘Game Of Thrones’ star Maisie Williams switches swords and sandals for school in ‘The Falling’. Elsewhere, we’ll see Luke Perry rock out in John Williams’ ‘The Beat Beneath My Feet’, which has already played at Berlin and Raindance Film Festival.

It’s also a month celebrating science-fiction and the tenth anniversary of a leading festival. Marked with a special screening of ‘Close Encounters of The Third Kind’, a memorabilia and toy fair will be hosted on Monday ‘May The Fourth Be With You’. In addition, it’s the return of DeafFest with the Ukranian film ‘The Tribe’ heading up proceedings.

Here’s the line-up in full:

Friday 1st May – Thursday 7th May 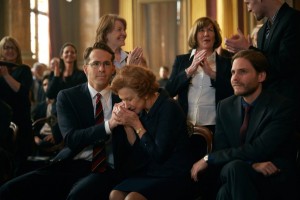 Friday 1st May – Thursday 7th May 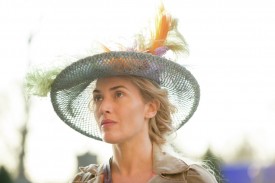 *MAY THE FOURTH BE WITH YOU SCREENING*

Close Encounters Of The Third Kind 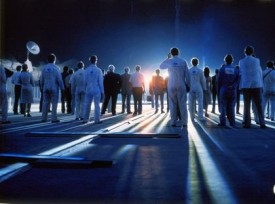 Tuesday 5th May – Thursday 7th May 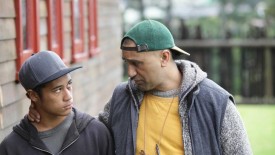 Friday 8th May – Thursday 14th May

Friday 8th May – Thursday 14th May 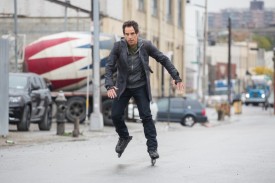 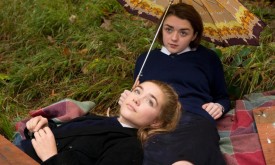 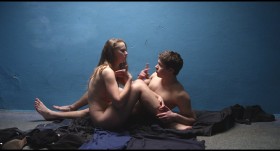 WE ARE MANY (AMIR AMIRANI) 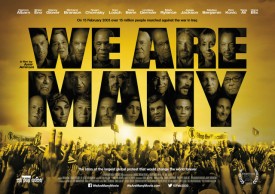 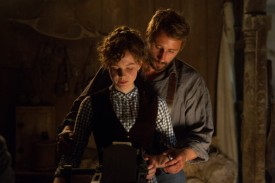 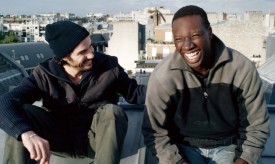 THE BEAT BENEATH MY FEET (JOHN WILLIAMS) 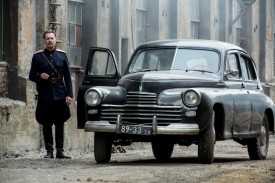