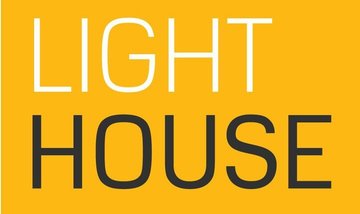 Kicking off the new year and the 25th anniversary of Light House within the confines of the Chubb Buildings, with an almighty swish of a lightsabre and tip of a hat, the box office juggernaut that is Star Wars: The Force Awakens will continue to dazzle fans along with Steven Spielberg’s Bridge Of Spies, his latest effort led by Tom Hanks.

Another dynamic duo re-teaming this month is director Tom Hooper (Les Miserables) and Eddie Redmayne, tackling the remarkable story of transgender pioneer Lili Elbe in The Danish Girl, which also stars Ex Machina’s Alicia Vikander. Outdoing the former with now their third collaboration together, the trio of David O.Russell, Jennifer Lawrence and Bradley Cooper attempt to bring some post-Christmas Joy to the screen.

Attempting to prove he’s far from washed up away from his fellow Avengers, Ron Howard dumps Chris Hemsworth and co. In The Heart Of The Sea, whilst Emma Donoghue’s heartbreaking best-seller Room is given a tremendous adaptation by Frank director Lenny Abrahamson.

Fresh from his Best Picture win at the Oscars with the biting Birdman, Alejandro Gonzalez Inarritu looks to break the award curse for his leading man Leonardo Dicaprio with The Revenant, as the incomparable Quentin Tarantino provides us another distinct cinematic vision, with his fittingly titled eighth film The Hateful Eight.

With awards season looming large, we will also see the welcome returns of various British hopefuls, in the form of womens’ rights drama Suffragette, The Lady In The Van headed up by Dame Maggie Smith and the critically acclaimed Brooklyn, directed by John Crowley. 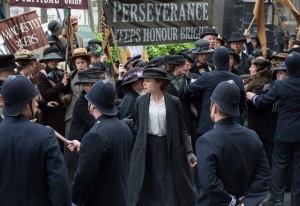 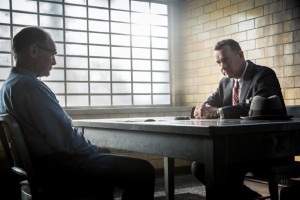 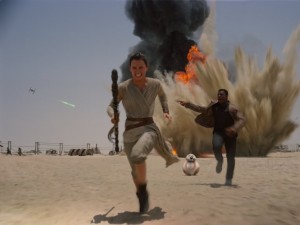 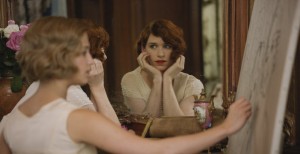 IN THE HEART OF THE SEA (Ron Howard) 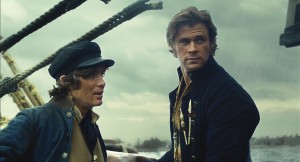 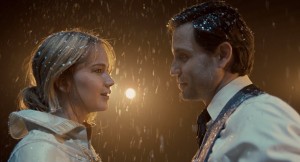 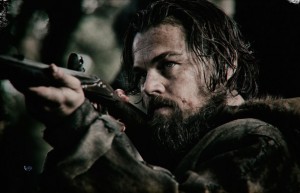 THE LADY IN THE VAN (Nicholas Hytner) 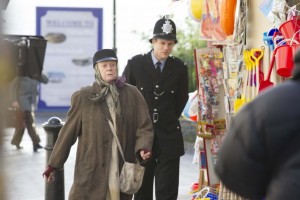 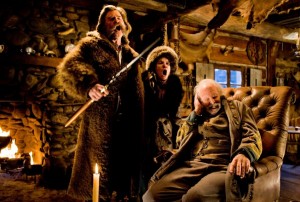 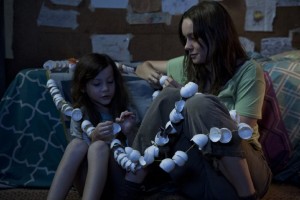 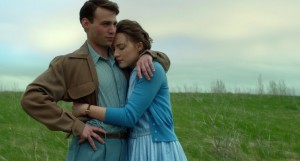