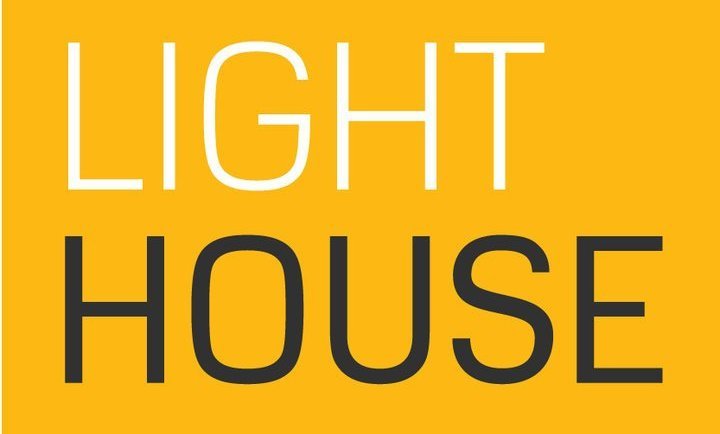 In the month of Valentines Day, February at Light House will initially see a once beloved BBC comedy Dad’s Army transition to the big screen, in an attempt to rekindle its love affair with nostalgic audiences. Whilst the one-off treat of David Leans’ Brief Encounter, a classic that celebrated its 70th anniversary last year, will be the day’s reliable romance. 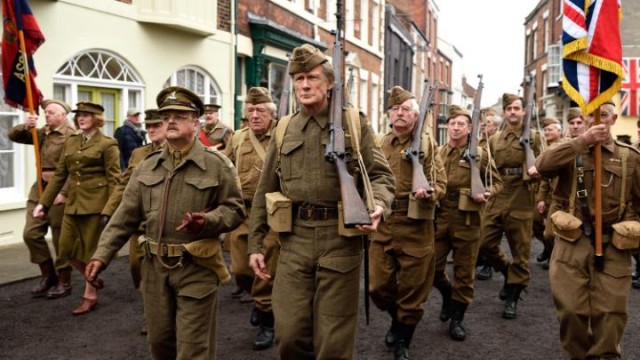 Crazy,Stupid,Love pairing Ryan Gosling and Steve Carell are reunited, with an added helping of Brad Pitt and Christian Bale as The Big Short tackles the US mortgage crisis of a mere decade ago. Another sobering subject takes centre stage as Michael Keaton and his team of tenacious reporters (Mark Ruffalo and Rachel McAdams notable mentions) uncover abhorrent details of the Catholic Church in Spotlight. 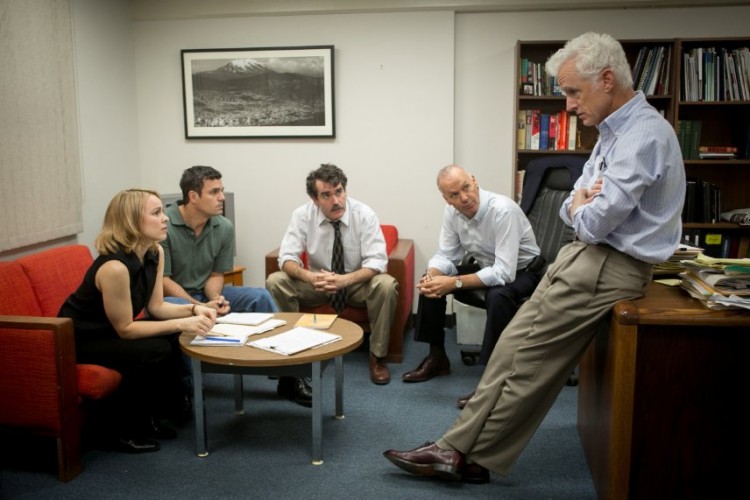 Elsewhere, Sir Michael Caine and Harvey Keitel look to rediscover their Youth in Paulo Sorrentino’s (The Great Beauty) latest effort as the 40-year silence of two brothers (Sigurdur Sigurjonsson and Theodor Juliusson) is broken in unlikely circumstances in the Icelandic film Rams.

Finally, we’ll see the actor Bryan Cranston turn scriptwriter as he fights for his political beliefs in Trumbo alongside Helen Mirren and the high-profile pairing of Tilda Swinton and Matthia Schoenaerts end up entangled in a dangerous game of jealousy with Ralph Fiennes and Dakota Johnson in A Bigger Splash. 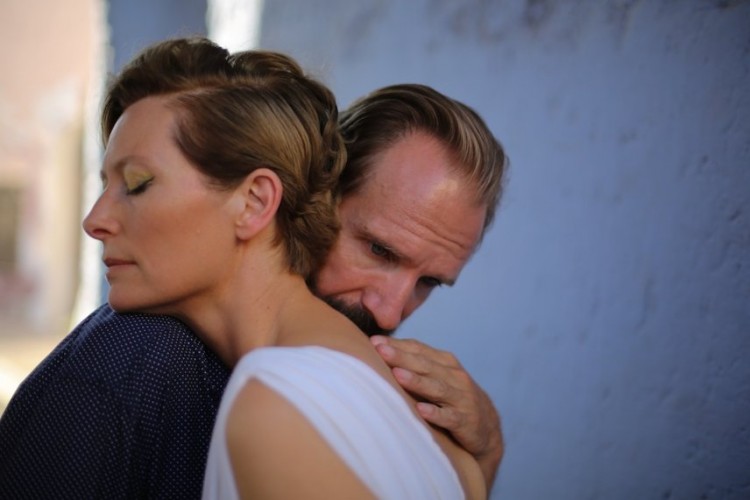 Here’s the line-up in full:

Fantastic Beasts’ Takes Us Behind The Scenes

Latest Clip For Eddie The Eagle