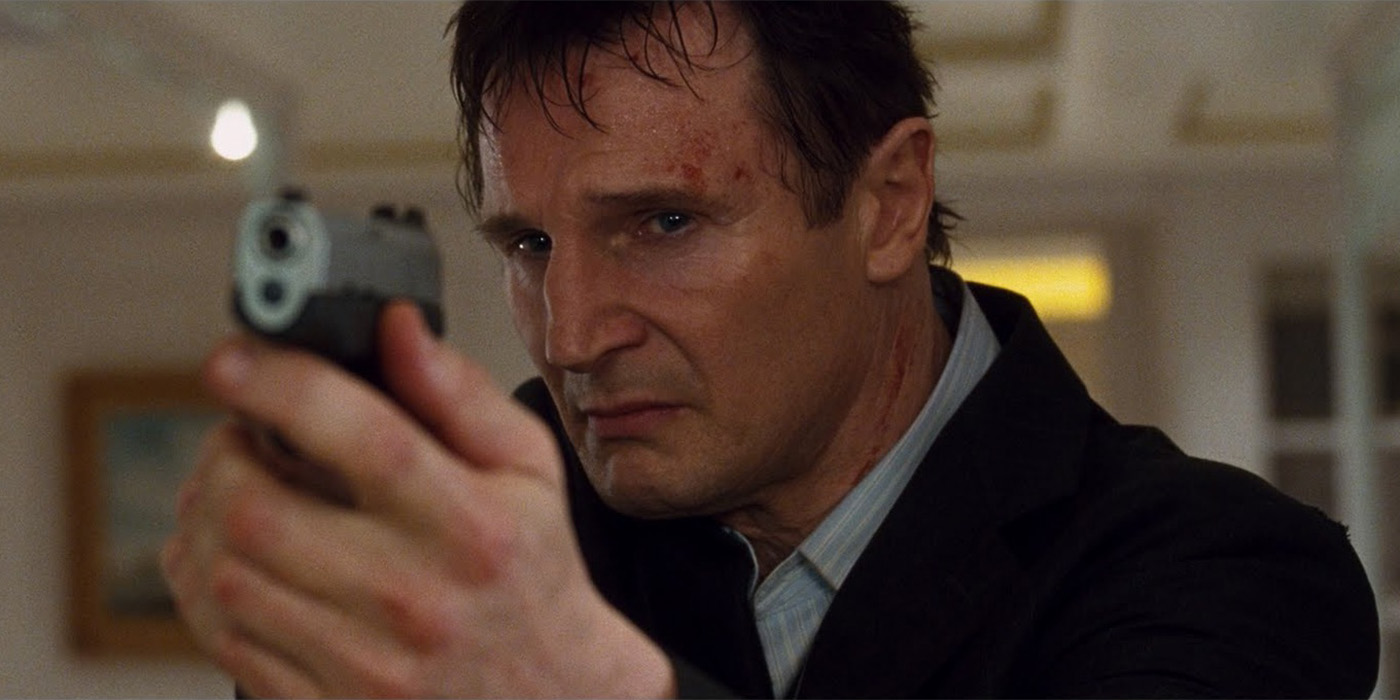 Everyone knows that Liam Neeson has a very particular set of skills and he is once again putting them to use as he is cast in action thriller Hard Powder.

The revenge film set in the Rocky Mountains will be directed by Norway’s Hans Petter Moland, who is remaking his 2014 film In Order of Disappearance.

In a statement StudioCanal said:

“Liam Neeson plays an ordinary man driven to extraordinary lengths, a hero in the mould of Clint Eastwood in ‘Unforgiven’ or Bruce Willis in ‘Die Hard”

The film is set to start shooting around March.